OilNOWLatest News and Information from the Oil and Gas sector in Guyana
More
FeaturedNews
Updated: September 16, 2021 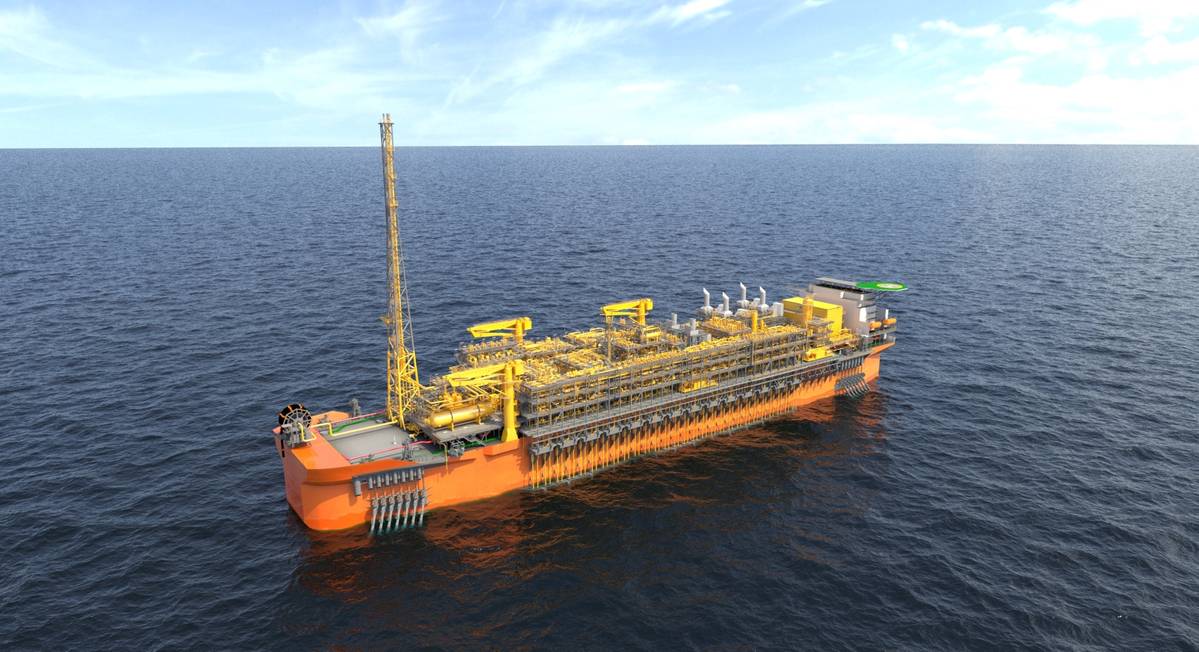 The project financing was secured by a consortium of 13 international banks with insurance cover from Export Credit Agencies (ECA): Nippon Export and Investment Insurance (NEXI) and SACE S.p.A. A letter of intent was received from China Export & Credit Insurance Corporation (Sinosure) which intends to join this transaction by the end of the year and will replace a portion of the commercial banks’ commitments.

FPSO Sepetiba is owned and operated by a special purpose company owned by affiliated companies of SBM Offshore (64.5%) and its partners (35.5%). The vessel has a processing capacity of up to 180,000 barrels of oil per day, a water injection capacity of 250,000 barrels per day, associated gas treatment capacity of 12 million standard cubic meters per day and a minimum storage capacity of 1.4 million barrels of crude oil. The FPSO will be spread moored in approximately 2,000 meters water depth.

FPSO Sepetiba will be deployed at the Mero field in the Santos Basin offshore Brazil, 180 kilometers offshore Rio de Janeiro. The Libra block, where the Mero field is located, is under Production Sharing Agreement to a Consortium comprised of Petrobras, as the Operator, with 40 percent, Shell Brasil with 20 percent, TotalEnergies with 20 percent, CNODC with 10 percent and CNOOC Limited with 10 percent interest.

The Consortium also has the participation of the state-owned company Pré-Sal Petróleo SA (PPSA), as manager of the Production Sharing Contract.