OilNOWLatest News and Information from the Oil and Gas sector in Guyana
More
FeaturedNews
Updated: September 5, 2022

Oil jumps by more than $2 ahead of OPEC+ meeting 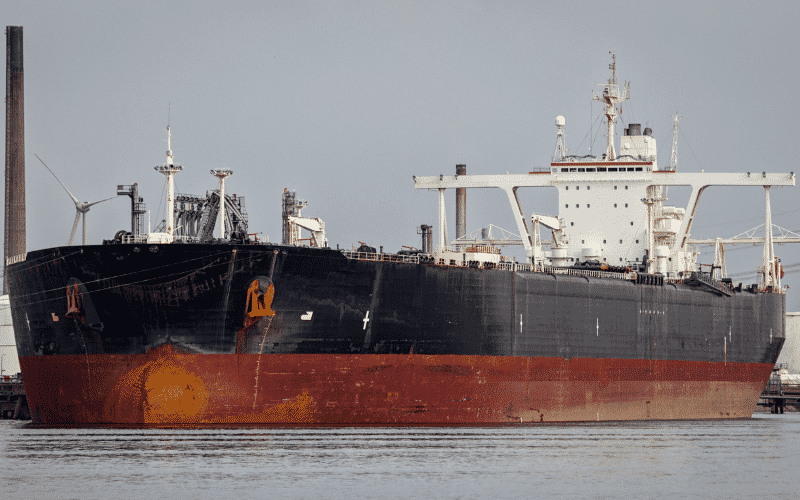 (Reuters) – Oil prices rose more than $2 a barrel on Monday, extending gains as investors eyed possible moves by OPEC+ producers to cut output and support prices at a meeting later in the day.

U.S. markets are closed for a public holiday on Monday.

At their meeting later on Monday, the Organization of the Petroleum Exporting Countries (OPEC) and its allies, a group known as OPEC+, are likely to keep oil output quotas unchanged for October, six OPEC+ sources said. read more

Three of the sources said the producer group could also discuss a small cut of 100,000 barrels per day (bpd).

“The group is expected to leave output targets unchanged, but it’s likely that a cut will be at least discussed; which, if followed through on, would create more volatility and uncertainty at a time of considerable unease,” said Craig Erlam, senior market analyst at OANDA.

Russia, the world’s second-largest oil producer and a key OPEC+ member, does not support a production cut at this time and the producer group is likely to decide to keep output steady, the Wall Street Journal reported on Sunday, citing unnamed sources. read more

Oil prices have fallen in the past three months from multi-year highs hit in March, pressured by concerns that interest rate increases and COVID-19 curbs in parts of China could slow global economic growth and dent oil demand. read more

Meanwhile, talks to revive the West’s 2015 nuclear deal with Iran, potentially providing a supply boost from Iranian crude returning to the market, has hit a new snag.

The White House on Friday rejected Iran’s call for a deal to be linked with closure of investigations by the U.N. nuclear watchdog, a Western diplomat said. read more