OilNOWLatest News and Information from the Oil and Gas sector in Guyana
More
FeaturedNews
Updated: June 23, 2021

Oil jumps to 2-year high as travel picks up 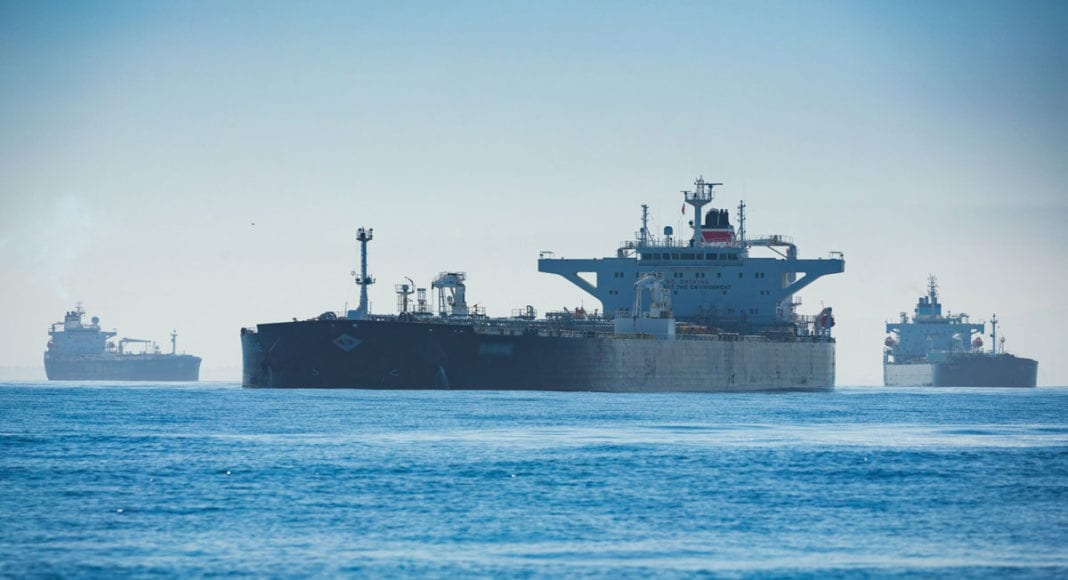 (Reuters) Oil rose above $75 a barrel on Wednesday, reaching its highest since late 2018, after an industry report on U.S. crude inventories reinforced views of a tightening market as travel picks up in Europe and North America.

The American Petroleum Institute reported that crude stocks fell by a bigger than expected 7.2 million barrels, two market sources said. Official inventory figures from the Energy Information Administration are due at 1430 GMT.

Brent has gained more than 45% this year, supported by supply cuts led by the Organization of the Petroleum Exporting Countries (OPEC) and as easing coronavirus restrictions boost demand. Some oil industry executives are even talking of crude returning to $100, a level last reached in 2014.

“Underlying demand in the physical market means that any corrections lower will remain shallow and short,” said Jeffrey Halley, analyst at brokerage OANDA.

OPEC and allies, collectively known as OPEC+, meet on July 1. They have been discussing a further unwinding of last year’s record output cuts from August, but no decision has been made on exact volumes, two OPEC+ sources said on Tuesday.

Global demand is set to rise further in the second half of the year, though OPEC+ also faces the prospect of rising Iranian supply if talks with world powers lead to a revival of Tehran’s 2015 nuclear deal.

A retreat in the U.S. dollar has also helped to prop up oil, making crude less expensive for buyers holding other currencies.