Oil posts biggest weekly gains in over a year 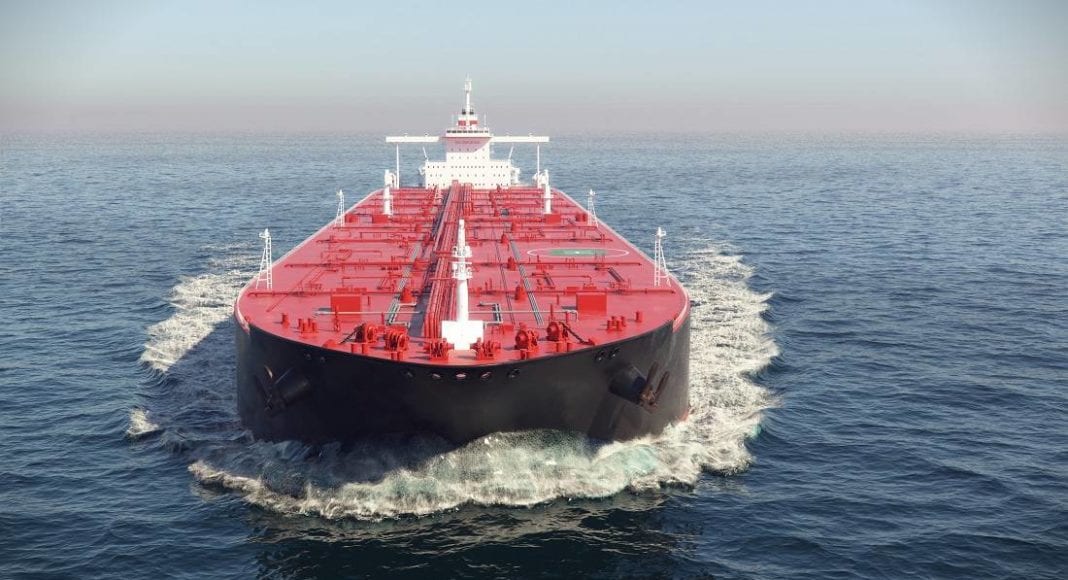 (Reuters) – Oil prices rose 2% on Friday, posting their biggest weekly gains in over a year, as energy firms began shutting U.S. production in the Gulf of Mexico ahead of a major hurricane expected to hit early next week.

That was the highest close for Brent since Aug. 2 and for WTI since Aug. 12.

For the week, Brent gained over 11% and WTI rose more than 10%, which was the biggest weekly percentage gains for both since June 2020.

“Energy traders are pushing crude prices higher in anticipation of disruptions in output in the Gulf of Mexico and on growing expectations OPEC+ might resist raising output given the recent Delta variant impact over crude demand,” Edward Moya, senior market analyst at OANDA, said.

Oil producers on Friday have shut-in 59% of Gulf of Mexico crude production as the ninth-named storm of the season barreled towards the key U.S. offshore oilfields, according to the Bureau of Safety and Environmental Enforcement (BSEE).

U.S. oil and gas companies raced to complete evacuations from offshore Gulf of Mexico platforms before Hurricane Idaslams into Louisiana as a major storm early next week.

Gulf of Mexico offshore wells account for 17% of U.S. crude production, while over 45% of total U.S. refining capacity lies along the Gulf Coast.

“Historically speaking, crude oil rallies as hurricanes approach, despite the fact that refineries do not need crude oil when they are shut down during a storm,” said Bob Yawger, director of energy futures at Mizuho in New York.

Offshore crude oil prices and Gulf Coast crude grades were strengthening due to the hurricane, traders said. Mars crude – considered the benchmark sour grade in the Gulf Coast – firmed to trade at about $1.45 below benchmark futures, rising by about $1 since Tuesday.

U.S. oil rigs rose five to 410 this week, their highest since April 2020, energy services firm Baker Hughes Co. said. In August, drillers added 25 oil rigs, the most in a month since January, putting the oil rig count up for 12 months in a row for the first time since July 2017.

Oil prices were also supported by a decline in the U.S. dollar to a one-week low versus a basket of other currencies following comments by U.S. Federal Reserve Chair Jerome Powell.

A weaker U.S. dollar makes oil less expensive for holders of other currencies.

Powell, in a speech that affirmed an ongoing U.S. economic recovery and explained why there is no rush to tighten monetary policy, gave a detailed account on Friday of why he regards a spike in inflation as temporary and offered no signal on when the central bank plans to cut its asset purchases beyond saying it could be “this year.”

Looking ahead, the Organization of the Petroleum Exporting Countries and its allies, including Russia, a group known as OPEC+, will meet on Sept. 1 to discuss its plan from July to raise output by 400,000 barrels per day every month for the next several months.