OilNOWLatest News and Information from the Oil and Gas sector in Guyana
More
FeaturedNews
Updated: November 15, 2017 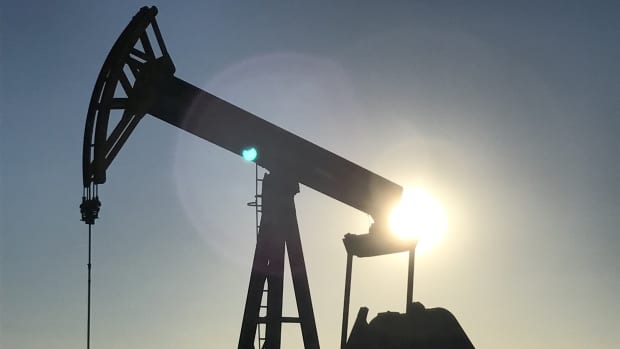 Oil price hit a 28-month high last week due to expectations on the OPEC/non-OPEC output-cut agreement and concerns about the political tensions in Saudi Arabia.

Abhishek Kumar, Senior Energy Analyst at Interfax Energy’s Global Gas Analytics in London said in a Reuters report: “The move is driven by developments in Saudi Arabia in recent days and anticipation that the consolidation of power by King Salman and the Crown Price will continue.”

Expectations that OPEC will extend its cut in oil production boosted the oil price. The next OPEC meeting is scheduled for November 30 and analysts expect the major exporters will extend output cut beyond March 2018.

According to Reuters, Saudi Arabia plans to cut oil output by 120,000 barrels per day in December from November. “Growing confidence in the market that the upcoming OPEC meeting will result in an extension to the output-cut agreement is also supporting prices,” Abhishek Kumar said.