OilNOWLatest News and Information from the Oil and Gas sector in Guyana
More
FeaturedNewsProduction
Updated: November 14, 2017

US leads world in oil and gas production, IEA says 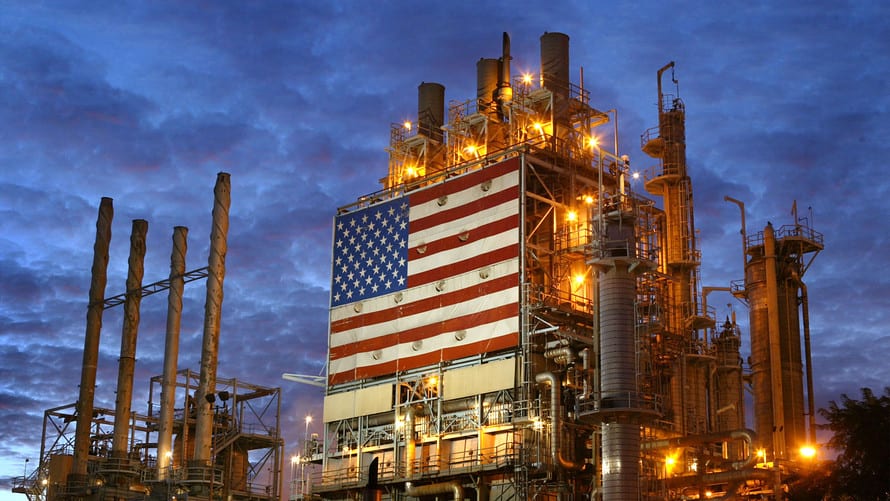 (BBC) International energy markets are set for “major upheaval” as the US cements its status as the world’s largest oil and gas producer, while China overtakes it as the biggest oil consumer.

It believes that global energy demand will rise 30% by 2040, driven by higher consumption in India.

At the same time, the renewable energy sources will become more important.

The IEA, which tracks the energy for 29 countries, said the US – once reliant on imports – is becoming the “undisputed global oil and gas leader”.

It expects the US to account for 80% of the increase in global oil supply to 2025, driven by increases in shale.

That will keep prices down and help make the US a net exporter of oil – in addition to gas – by the late 2020s.

The US Energy Information Administration estimated that the US became the world’s top petroleum and natural gas producer in 2012.

The emergence of the US “represents a major upheaval for international market dynamics”, said Dr Fatih Birol, IEA executive director.

US oil and gas output is projected to surpass that of any other country in history, due to “a remarkable ability to unlock new resources cost-effectively”.

The agency said renewable sources such as solar and wind are expected to meet 40% of the new demand.

In the EU, renewable energy will represent 80% of new capacity.

Growth in energy demand is half what it would have been without improvements to efficiency.

In China, for instance, government focus on renewable energy has led energy demand to increase by an average of 2% annually since 2012, down from 8% between 2000 and 2012.

China is still on track to have higher per-capita energy consumption than the EU by 2040, it added.