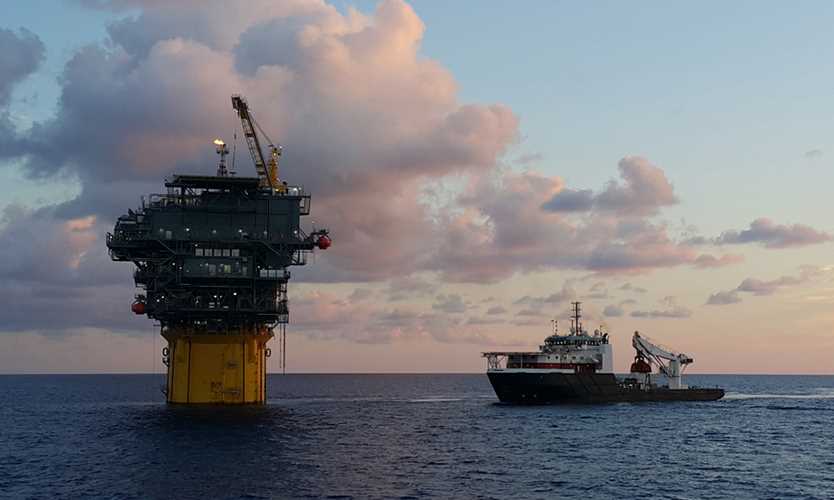 (Bloomberg) – Oil turned around last week’s setback, extending a slow but relentless rise since falling into negative territory in April.

U.S. benchmark crude futures rose 2.3% Friday to close at the highest level since March 6. The 9.6% increase for the week marks the seventh gain in the last eight weeks. Oil traders Vitol Group and Trafigura Group and exporter Saudi Aramco all talked up the strength of the demand recovery in recent days, and prices for some of the world’s major oil products have begun to roar higher. OPEC+ gave reassurance on output cuts on Thursday.

“You had three key ingredients making the market climb this week,” said Thomas Finlon of Houston-based GF International. A drop in U.S. refined product inventories, OPEC compliance and falling crude inventories at Cushing, Oklahoma, all contributed to the price strength, he said.

Inventories in Cushing, the delivery point for West Texas Intermediate futures, have contracted every week since early May.

WTI traded above the $40 a barrel for much of the session on Friday before fresh evidence of a rise in U.S. coronavirus cases dampened sentiment. California, Florida and Arizona posted their biggest jumps in cases since the pandemic began, further signs the outbreak is worsening in some Sun Belt states.

A potential resurgence of the virus in China, the world’s biggest crude importer, is clouding the long-term outlook. Traffic in Beijing has plunged as authorities battle a fresh outbreak.

Data from the Energy Information Administration this week showed output declined for an eleventh straight week to just above 10 million barrels a day last week. That comes as the number of rigs drilling for oil has fallen 72% over the past 14 weeks to a level not seen since before the shale-oil revolution kicked off at the beginning of the last decade.

OPEC’s deal with allies including Russia to curb production has also helped spur the price recovery. Even OPEC’s habitual quota cheat, Iraq, said it will implement its cuts in full this month.

OPEC+ is “on the right track” to re-balance the global oil market but still has “a long way to go,” Prince Abdulaziz bin Salman said on Thursday at the group’s Joint Ministerial Monitoring Committee. He said the next two weeks will be “critical” for OPEC+ to demonstrate all countries are adhering to the cuts.