OilNOWLatest News and Information from the Oil and Gas sector in Guyana
More
FeaturedNews
Updated: March 15, 2018 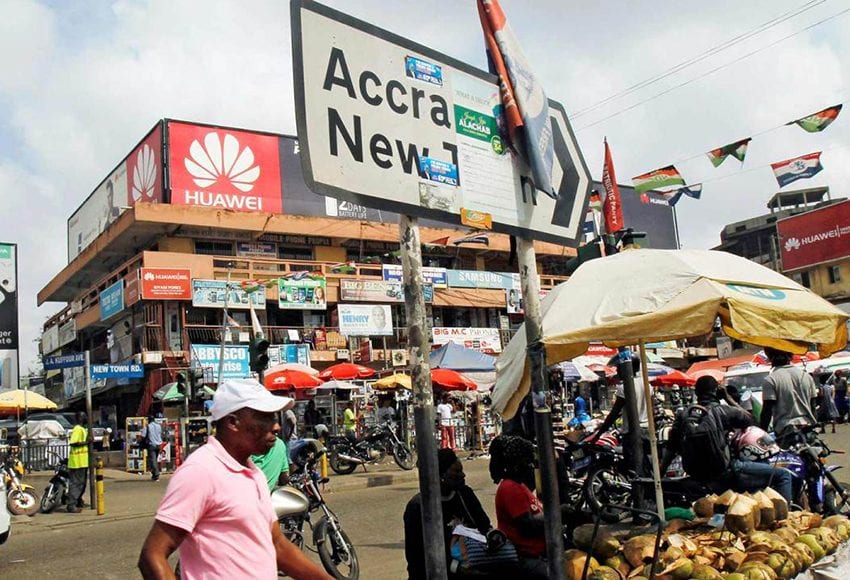 While seen as a curse by some, oil production and its spin-off effects can positively impact developing countries and change their fortunes for the better.

The New York Times in a March 10 report stated that as recently as the 1980s, the West African nation of Ghana was in crisis, crippled by hunger after a series of military coups. But it has held peaceful elections since 1992, and its economic outlook turned considerably brighter about a decade ago, with the discovery of major offshore oil deposits.

Now, as oil prices rise again and the country’s oil production rapidly expands, Ghana is on track to make a remarkable claim for a country mired in poverty not long ago: It is likely to have one of the world’s fastest-growing economies this year, according to the World Bank, the African Development Bank, the International Monetary Fund and the Brookings Institution.

Its projected growth in 2018, between 8.3 and 8.9 percent, might outpace even India, with its booming tech sector, and Ethiopia, which over the last decade has been one of Africa’s fastest-growing economies thanks to expanding agricultural production and coffee exports.

According to the I.M.F.’s projections, only Bhutan, with a minuscule economy, and Libya, whose war-ravaged economy plunged in recent years, may have a higher rate of growth this year.

And oil is not the only resource helping to drive Ghana’s economy. Cocoa is Ghana’s other natural bounty, and producers are piggybacking on the oil boom.

Edmund Poku, the managing director of Niche Cocoa, said his processing factory in Tema, an industrial suburb of the capital, Accra, already has contracts to sell all of the powder, butter and chocolate bars it plans to make in 2018.

“This is the first year we’ve done that,” Mr. Poku said as employees in white lab coats ducked into his office from the factory floor for the day’s marching orders.

His factory embodies the goal of economists and technocrats across Africa: a local enterprise that offers hundreds of well-paid, skilled jobs and uses cutting-edge technology.

Mr. Poku has doubled his factory’s capacity in the last two years and plans to hire another 100 workers this year. He predicted other business sectors would also have the opportunity to expand.

“Once people see that the economy is growing, banks and investors will be more willing to see Ghana as a good place to make investments,” he said.

While the country is on a roll now, economists and other experts have urged Ghana to avoid the so-called resource curse that has plagued other nations that rely too heavily on the extraction of petroleum and minerals — industries often associated with graft and corruption.

President Nana Akufo-Addo, who was elected in late 2016 on a wave of discontent over the economy, has pledged to heed that advice, and to funnel oil revenues into education, agriculture and manufacturing, to diversify the economy. (New York Times)