OilNOWLatest News and Information from the Oil and Gas sector in Guyana
More
FeaturedNews
Updated: August 1, 2022 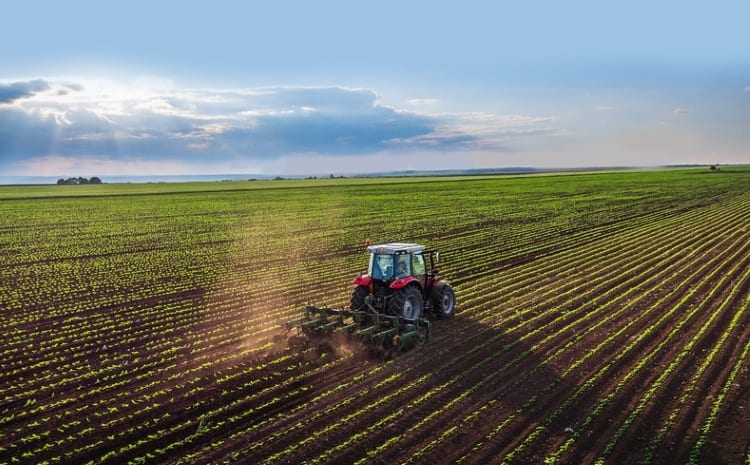 Though Guyana’s super basin is projected to reap US$157B in oil earnings by 2040, authorities are determined to ensure a portion of these resources is used to fuel the sustainability of other traditional revenue makers such as agriculture and fisheries. According to the government, the reasoning behind this is twofold—on one hand, Guyana keeps the dreaded Dutch disease at bay while on the other, she fulfills her long-awaited destiny of being the breadbasket of the region.

The vision for this effort is outlined in the government’s Low Carbon Development Strategy (LCDS) 2030.

The document notes that Guyana is committed to the CARICOM goal of reducing the regional food import by 25 percent in three years.

It should be noted that Guyana has responsibility for the agriculture sector in the CARICOM quasi-Cabinet and is uniquely poised to take advantage of production and trade opportunities in sustainable agriculture. As a result, the government has said its agricultural policy will be targeted to ramp up domestic production as well as sustainable agro-processing capabilities, while working with the region to remove all historical barriers and impediments to intra-regional trade.

On the domestic front, focus is expected to be placed on both traditional crops as well as new and emerging ones. Efforts will also target the cultivation of high-value produce, providing support for inputs for climate-smart cultivation and pursuing applicable research to improve farmer profitability and enable them to become more competitive.

This will include measures to enhance low carbon development including climate-smart agricultural practices such as drip irrigation, greenhouse cultivation, crop rotation and diversification, The new Agriculture and Innovation Entrepreneurship Programme which will see the construction of 300 shade houses to enhance high-value crops is also on the list of priorities.

With respect to the fisheries sector which employs about 15,000 people, government said it will work to enhance the achievement of sustainability certificates such as Marine Sustainability Council (MSC) certification to increase access to global markets, thereby improving the industry’s viability and protecting the ocean’s ecosystems.

Government also intends to implement a series of programmes aimed at advancing the maintenance and protection of freshwater ecosystems.

With the foregoing, the agriculture and fisheries sectors are poised to be on the frontlines of Guyana’s plan for economic diversification.