OilNOWLatest News and Information from the Oil and Gas sector in Guyana
More
FeaturedNews
Updated: November 26, 2021 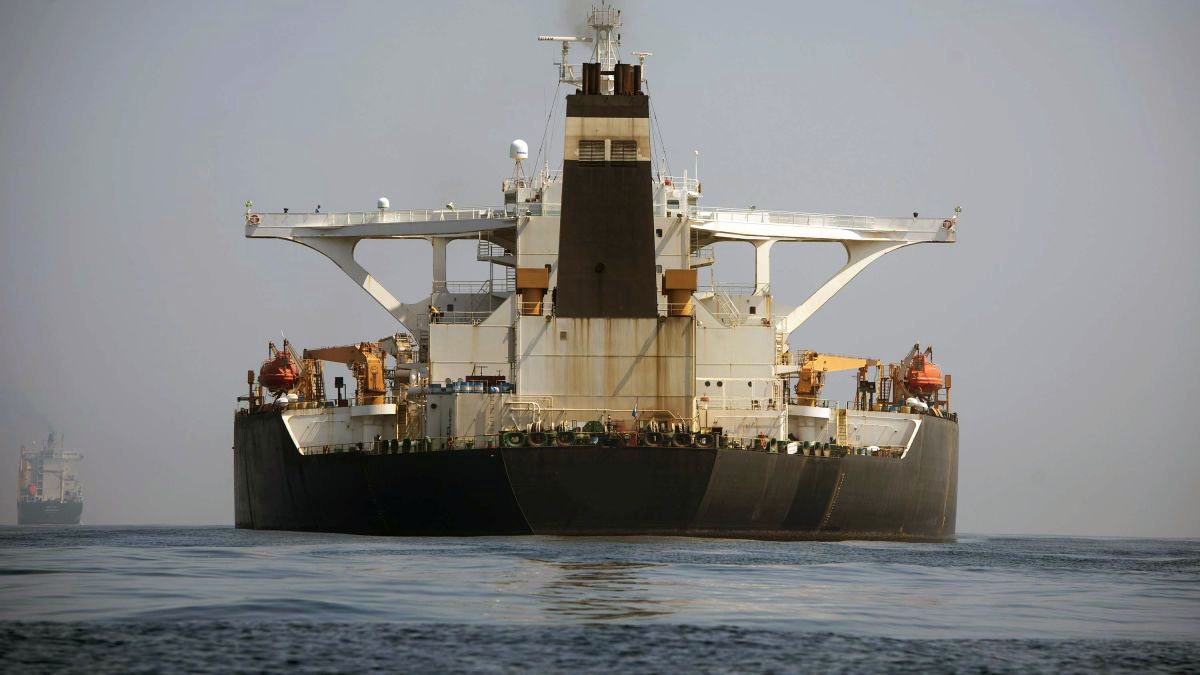 (Reuters) – Oil prices recorded their steepest daily fall since July on Friday as a new COVID-19 variant spooked investors and added to concerns that a supply surplus could swell in the first quarter.

Oil fell with global equities markets on fears the variant, which Britain said scientists considered the most significant found to date, could restrict travel and dampen economic growth and fuel demand.

U.S. West Texas Intermediate (WTI) crude was down $4.83, or 6.1%, at $73.56 a barrel, after hitting a two-month low during the session. There was no settlement for WTI on Thursday because of the Thanksgiving holiday.

Investors were also watching China’s response to the U.S. release of millions of barrels of oil from strategic reserves in coordination with other large consuming nations, part of its bid to cool prices.

Such a release is likely to swell supplies in coming months, an OPEC source said, based on findings of a panel of experts that advises ministers of the Organization of the Petroleum Exporting Countries.

The Economic Commission Board expects a surplus of 400,000 barrels per day (bpd) in December, rising to 2.3 million bpd in January and 3.7 million bpd in February if consumer nations went ahead with the release, the OPEC source said.

The forecasts cloud the outlook for a Dec. 2 meeting of OPEC and its allies, known as OPEC+, when the group will discuss whether to adjust its plan to increase output by 400,000 bpd in January and beyond.

“OPEC’s initial assessment of the co-ordinated (stockpile) release and the sudden appearance of a new variant of the coronavirus raises serious concerns about economic growth and the oil balance in coming months,” PVM analyst Tamas Varga said.

Iranian production was also in focus, with indirect talks due to resume on Monday between Iran and the United States on reviving a 2015 nuclear deal that could lead to the lifting of U.S. sanctions on Iranian oil exports.

However, the failure of Iran and the International Atomic Energy Agency to reach even a modest agreement on monitoring of Tehran’s nuclear facilities this week bodes poorly for next week’s talks, Eurasia analyst Henry Rome said.