OilNOWLatest News and Information from the Oil and Gas sector in Guyana
More
FeaturedNewsProduction
Updated: September 3, 2017 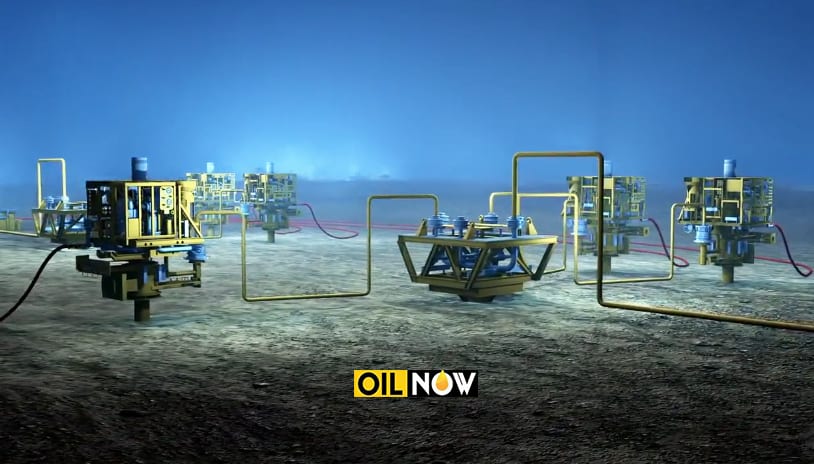 The Liza Phase 1 development project will see a total of 17 wells being drilled, eight of which will produce oil, while six will be used for water injection and three for gas injection. Gas and water are reinjected to maintain favourable levels of production, since pressure drops in the reservoir when the initial oil with associated liquids are removed.

The Liza reservoir is located in the Stabroek Block offshore Guyana in depths of up to 5,500 meters from the surface of the water. At these depths, water pressure will reach well over 11,000 pounds per square inch (PSI). One liquid will be brought to the surface containing oil, gas and water which will be separated on the Floating Production Storage and Offloading (FPSO) vessel.

Some of the associated gas will be used to generate power and operate the FPSO while the rest will initially be reinjected, pending the outcome of ongoing talks between ExxonMobil and the Guyana government regarding natural gas production.

“We use some of that gas on the FPSO to run everything. On the FPSO they are generators; we use the gas to generate our own electricity and it runs everything on the FPSO. The rest of the gas we inject back into the reservoir and it helps us to recover more oil,” stated ExxonMobil’s Upstream Operations Manager in Guyana, Doug Mc Gehee.

Oil will be produced at an initial rate of approximately 120,000 barrels per day but will gradually decline to around 80,000 bpd as resources are depleted.

ExxonMobil expects to produce around 450 million barrels of oil in the first phase of the Liza development.