OilNOWLatest News and Information from the Oil and Gas sector in Guyana
More
News
Updated: September 3, 2017 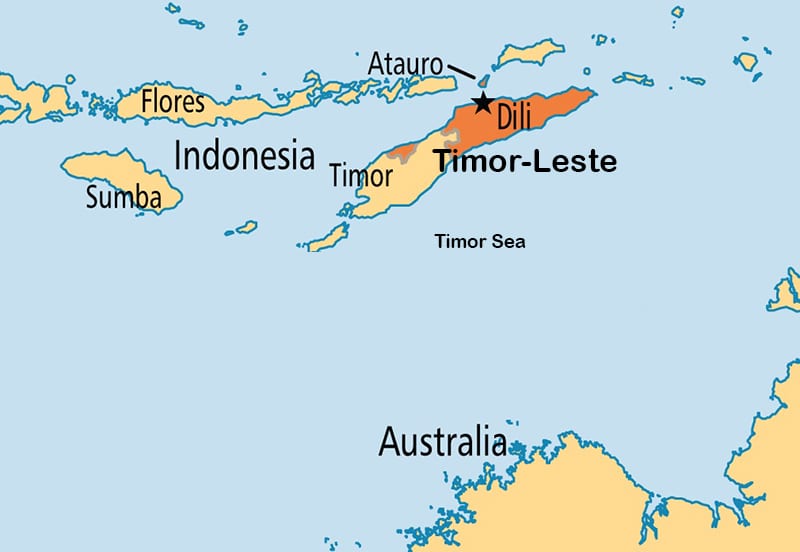 (ABC ) Australia and Timor-Leste have resolved their bitter and long-running dispute over maritime boundaries in the Timor Sea, in what is being described as a “landmark day” in the relationship between the two nations.

The Permanent Court of Arbitration in The Hague today announced the parties reached an agreement on Wednesday over the disputed territory, which contains large oil and gas deposits worth an estimated $40 billion.

Foreign Minister Julie Bishop hailed the breakthrough as a “landmark day in the relationship” between Timor-Leste and Australia.

“This agreement, which supports the national interest of both our nations, further strengthens the long-standing and deep ties between our Governments and our people,” Ms Bishop said.

Former Timor-Leste president Xanana Gusmao said the “long and at times difficult” process had helped the country achieve its dream of “full sovereignty and to finally settle our maritime boundaries with Australia”.

While the details remain confidential, the court said the agreement “addresses the legal status of the Greater Sunrise gas field … and the sharing of the resulting revenue”.

In January, Timor-Leste terminated its 2006 treaty with Australia, which split revenue from the Greater Sunrise field 50/50 and delayed negotiations over a permanent maritime boundary for 50 years.

The country claimed the treaty was invalid because of allegations that Australia spied on cabinet ministers during negotiations to divide the oil and gas fields.

This week’s agreement will likely be seen as a moral victory for Timor-Leste.

Labor’s foreign affairs spokeswoman Penny Wong welcomed the breakthrough, saying the court’s ruling brings to an end “more than 40 years of uncertainty over this maritime border”.

“The maritime boundary dispute with Timor-Leste has strained our bilateral relations and has gone on too long,” she said.

The deal will be finalised in October. Until then, the details will remain confidential.