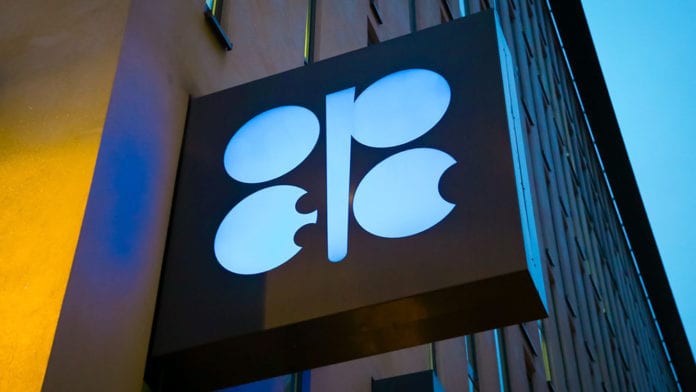 OPEC and allies led by Russia on Thursday agreed one of the deepest output cuts this decade to support crude prices and prevent a glut but were still debating how long the curbs would last next year.

The Organization of the Petroleum Exporting Countries (OPEC) is meeting to discuss supply policy in Vienna. OPEC will then meet on Friday with Russia and other producers, a grouping known as OPEC+.

Russian Energy Minister Alexander Novak said a panel of key energy ministers including Saudi Arabia and Russia had recommended the OPEC+ group deepens existing supply curbs of 1.2 million barrels per day by another 500,000 bpd. The cut of 1.7 million bpd would amount to 1.7% of global supply.

He said cuts would last through the first quarter of 2020, a much shorter timeframe than suggested by some OPEC ministers, who have called for extending cuts until June or December 2020. OPEC could in theory decide to approve a longer timeframe than OPEC+.

“We concluded that in order to safely go through the seasonal demand period in the first quarter of 2020 it could be recommended that countries additionally cut up to 500,000 barrels per day,” Novak said.

OPEC+ has agreed voluntary supply cuts since 2017 to counter booming output from the shale fields of the United States, which has become the world’s biggest producer. Washington has forced an even steeper reduction in supply through sanctions on OPEC members Iran and Venezuela aimed at choking both countries’ oil export revenue.

Demand for OPEC crude expected to slide as Guyana, other producers...