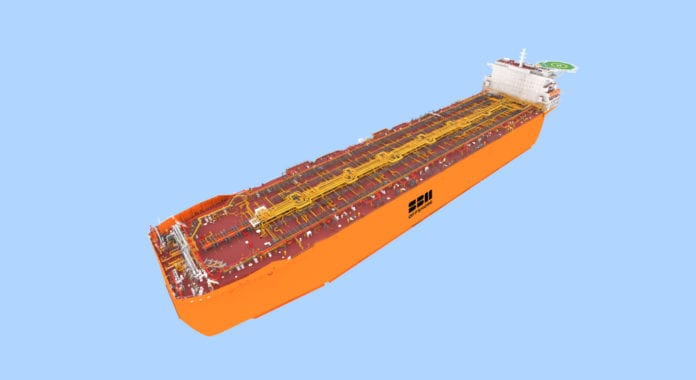 SBM Offshore said Thursday it has signed contracts for the construction of the Company’s fourth and fifth hulls under its purchase program for Fast4Ward® new build multi-purpose hulls.

“We continue to have good visibility on new awards from active client engagements. This has given the Company the comfort to accelerate the program and commit to two additional Fast4Ward® hulls. The Company is currently constructing five hulls simultaneously, a fact which underscores the fundamentals of our market and SBM Offshore’s competitive position. During this period of increasing demand, SBM Offshore remains disciplined and selective with respect to market opportunities,” Bruno Chabas, CEO of SBM Offshore, commented.

Shanghai Waigaoqiao and China Merchants are also progressing the construction of SBM Offshore’s first three hulls which are already allocated to projects.

Two of these projects are for FPSOs assigned to US oil major ExxonMobil for development at the Stabroek Block offshore Guyana. The company has so far been contracted by ExxonMobil to build, operate and maintain two FPSOs – the Liza Destiny and the Liza Unity, and has been awarded preliminary contracts to perform Front End Engineering and Design (FEED) for the Prosperity FPSO. The Unity and Prosperity FPSO’s are under SBM Offshore’s Fast4Ward® programme.