OilNOWLatest News and Information from the Oil and Gas sector in Guyana
More
FeaturedNews
Updated: October 3, 2021 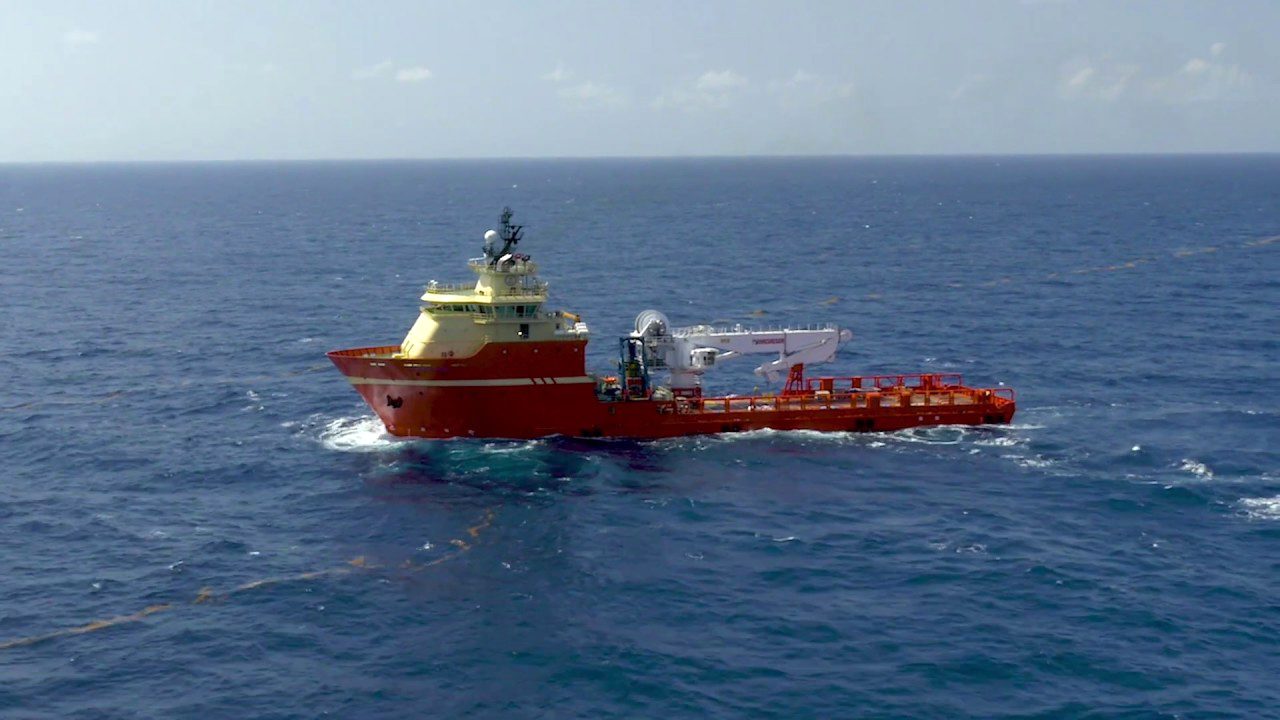 Marine transportation service provider Edison Chouest though its local affiliate G-Boats Inc., an ExxonMobil Guyana prime contractor, says it has been expanding its local content efforts to create more jobs and provide training and capacity building opportunities for Guyanese in the oil and gas sector. Having started with an initial 10 employees, the company now provides employment for over 300 persons, 76 percent of which is Guyanese.

Hemchand Deosaran, Operations Coordinator at G-Boats Inc. said ExxonMobil is the primary client for which the company provides offshore support in drilling, exploration, and subsea exploration. He noted that the company started its operations in Guyana with just two boats but as the oil and gas sector grew, it has since expanded to a total of 17 boats in its fleet.

“One of our focuses here at G-Boats is how we develop our local content and we do this by focusing on human resource development and supplier development. In terms of employment, back in 2019 we had about 10 persons or so that were directly employed by the company. Now fast track to 2021, our Guyanese workforce makes up 76 percent in total; hopefully we can get to 100 percent,” Andy Shewram, the Human Resources Manager said.

In terms of suppliers, he noted that the company works to ensure that all of its tenders for the provision of goods and services are posted on the Centre for Local Business Development platforms and the respective contracts are awarded to Guyanese companies. Shewram said that G-Boats also works with local companies to bring them up to par with best practices.

“We have over 90 Guyanese suppliers providing goods and services to G-Boats,” he said.

More than its focus on local content, the company has been placing great emphasis on training and capacity building for all staff members. Shewram said that employees are exposed to at least 18,000 hours of training on a yearly basis, in areas ranging from Health, Safety, Security and Environment (HSSE) to supervisory and middle management and marine rigging.

“These trainings are free of cost to our employees so that they can grow and develop. We also have a cadet internship with MatPal Marine Institute where cadets are able to gain sea-time and gain experience on the vessels. Prior to oil and gas, these trainings would have had to be done abroad. Now it is being done locally and we have had much success with our cadets,” the Human Resources Manager shared.

Mr. Tevin Archer is one of the persons who has benefited from training at the MatPal Marine Institute through G- Boats. Based on the training received, Archer has received his Unlimited Third Mate License. For him, the opportunity to work and contribute to the development of the oil and gas sector is invaluable.

“It is a great feeling to be involved in the oil and gas industry in Guyana especially for me at this age because it is a new industry. It is breathtaking, the amount of technology that is out there. I started this journey at the age of 19 and it is one of the best decisions I have ever made in my life. I am now 25 years old with my Unlimited Third Mate License,” he noted.

Ms. Coleen Abrams, the Chief Executive Officer of Matpal, said that from 2016 to present, the Institute has trained just about 25 young Guyanese through its cadet programme. In her view, this opportunity provided by G-Boats gives these young people a great chance at creating a bright future for themselves.

“For persons getting that opportunity to become trained and subsequently being allowed employment with G-Boats Inc., it allows them to move from one stage in their life to another. As a matter of fact, it allows them to rise above their own economic limitations that they may have experienced in the years gone by. Capacity building is something we promote,” Abrams posited.

In addition to its local content efforts, G-Boats has also established a relationship with the  Guyana Defence Force Coast Guard, which allows ranks to train aboard the vessels so that they can enhance their all-round capabilities.