OilNOWLatest News and Information from the Oil and Gas sector in Guyana
More
FeaturedNewsRegional
Updated: October 3, 2021 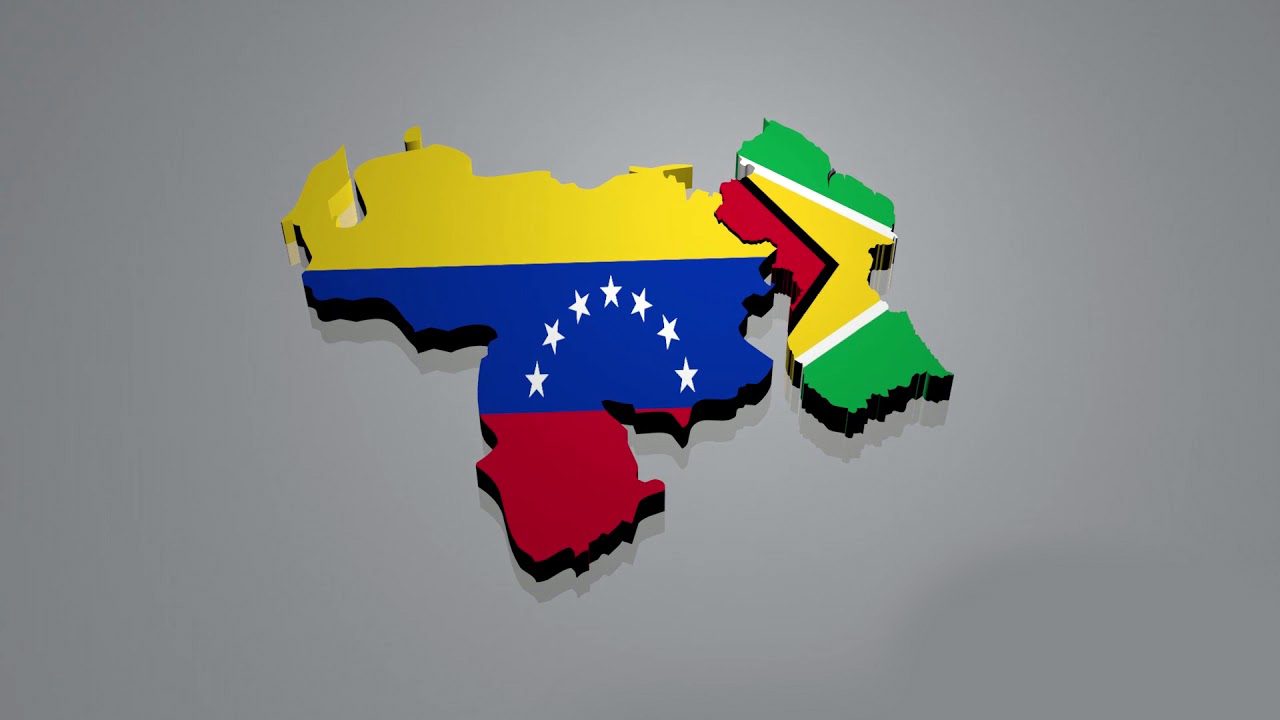 By Guyana’s Ministry of Foreign Affairs and International Cooperation

122 years ago, on 3 October 1899 – on an autumn day in Paris – the Anglo-Venezuelan Arbitral Tribunal which had met there (in the halls of the French Foreign Ministry) in the preceding three months – delivered its Award fixing the Boundary between Venezuela and British Guiana.

It was no ordinary Tribunal. It had been established under a Treaty -the Treaty of Washington of 1897 between Britain and Venezuela – whose purpose was to settle for all time the boundary between Venezuela and Britain’s colony of British Guiana. Venezuela and Britain undertook in solemn terms in that Treaty “to consider the results of the proceedings of the Tribunal of Arbitration as a full, perfect and final settlement of all the questions referred to the Arbitrators”. 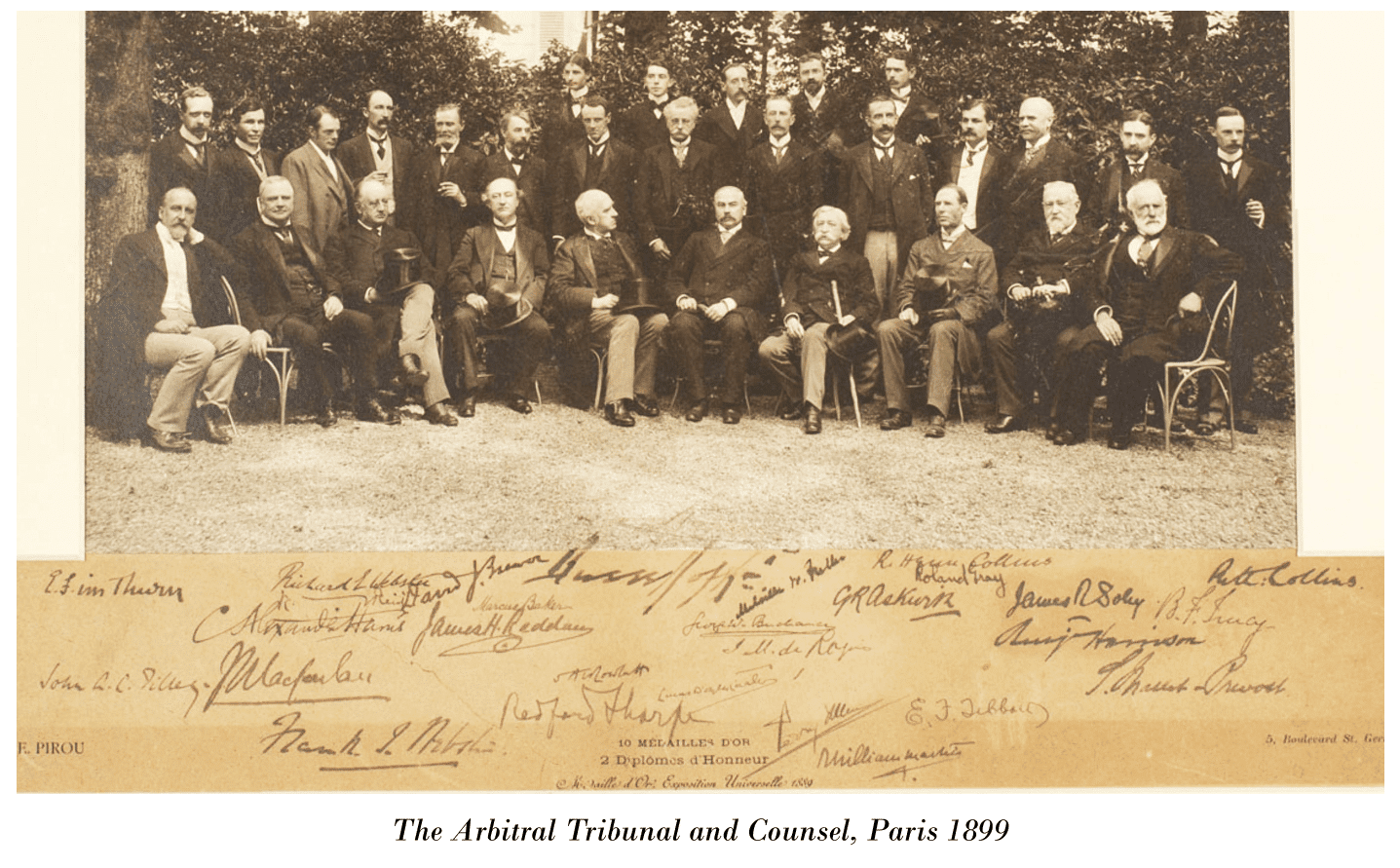 It was no ordinary Tribunal in another sense. It was the time of the Monroe Doctrine and Venezuela co-opted the full patronage of America. It nominated the Chief Justice of the US Supreme Court as a member of the Tribunal, and a former American President as its chief Counsel – Benjamin Harrison. Its members invited Professor F. de Martens – Professor of International Law at the University of St. Petersburg, perhaps the most eminent international lawyer of that time – to be the President of the Tribunal. An assemblage of more distinguished judicial minds and offices it would be hard to match at any time.

The verbatim records of the work of the Tribunal fill 54 printed volumes – with arguments four hours each day, four days each week, for nearly 3 months. On 3 October 1899 – 122 years ago today – the Tribunal gave its decision. It was unanimous. In announcing it the President, Professor de Martens, stressed its significance for the development of international law: describing the boundary established by the Tribunal as a “line based on equity and law”.

Venezuela’s Ambassador to Britain – the then President’s brother, Jose Andrade – hailed the Award: “Greatly, indeed, did justice shine forth. … We were given the exclusive dominion over the Orinoco, which was the principle aim we sought to achieve through arbitration”. Reporting to the US Congress (on 5 December 1899) President McKinley reported “The decision appears to be equally satisfactory to both parties’. And for 63 years that was the official Venezuelan position.

The boundary as determined by the Tribunal’s Award of 3 October 1899 was jointly surveyed, marked on the ground, and formally mapped and agreed to in the 1905 Boundary Agreement between Venezuela and Great Britain.

In a special moment of regional accord in the 1930s Venezuela, Brazil and British Guiana met and marked on the summit of Mount Roraima the point where that British Guiana – Venezuela line of 1899 meets the boundary with Brazil. They called it the ‘Tri-Junction’ point – and erected a monument that defines it – a pyramid that marks were the sun sets on Guyana’s western border.

But there were cabals in Venezuela that ever craved for more; and as an imperial Britain faded in the 1960s an imperial Venezuela arose. For the first time, in 1962, as the people of Guyana exercised their right of self-determination, the Government of Venezuela laid claim to two-thirds of our country – the entire Essequibo region.

In commemoration of this day, the Ministry of Foreign Affairs and International Cooperation has released a booklet entitled ‘IMPERIAL AMBITION: Venezuela’s Threat to Guyana’ which lays out the whole squalid story of Venezuela’s unworthy efforts to undo what unfolded in Paris 122 years ago.

Today, the Government and people of Guyana:

Together, they show the futility of Venezuela’s efforts to erase that boundary ‘line based on equity and law’ – our western boundary that this day commemorates.