OilNOWLatest News and Information from the Oil and Gas sector in Guyana
More
FeaturedOpinions
Updated: October 3, 2021

Time and tide wait for no one 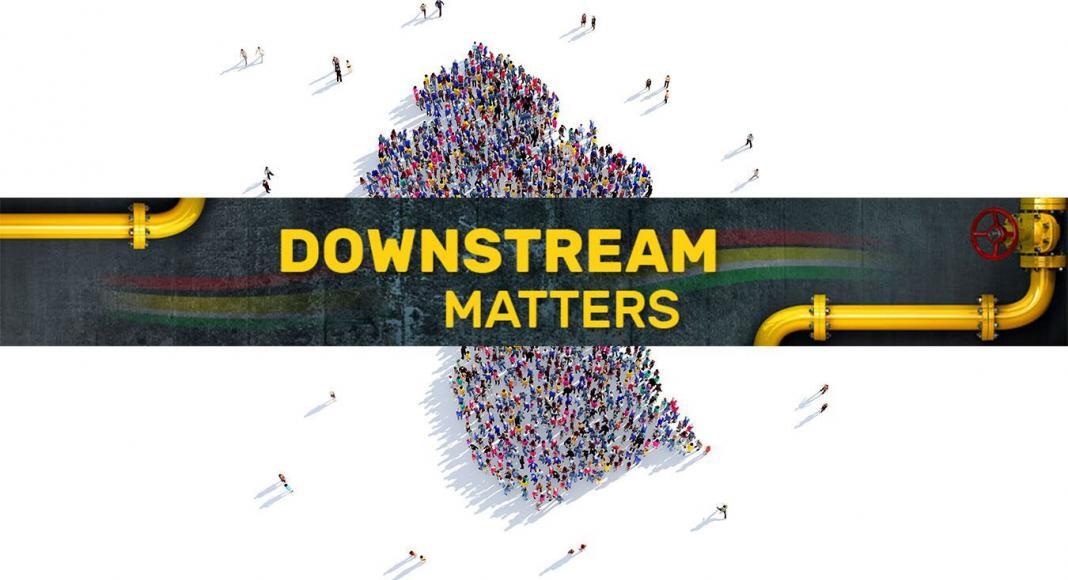 By A. Bacchus – OilNOW

One of my personal traits that I am working towards changing is that of being a procrastinator. I have this bad habit of waiting to undertake or complete tasks until my mind tells me that the time is right, and all circumstances are aligned before I take action. Yes, I can probably find several justifiable reasons for my actions—or lack thereof—in many of these cases, and while this has never really resulted in negative repercussion, I am sure that there have been opportunity costs to my poor utilisation of time. In fact, I have experienced one such lost opportunity this week due to my procrastinating. I can still hear my former teacher’s voice repeat, “time and tide wait for no one,” in my mind every time I think about my habit of putting things off. I suppose procrastination isn’t just a habit that I have. I’ve seen it manifest itself at several levels of society, from within my family up to the level of the government.

One of the groups that I’ve noted this poor habit rearing its head in is the local business community. This is not a criticism, but an observation. With the emergence of the oil and gas sector, following the first discovery of oil in 2015, the issue of local content became and remains a topical subject—and for a number of reasons. Concerns have ranged from the lack of capacity of local companies to meet the needs of the industry, an increasing foreign presence in the industry’s service sector and the need for more opportunities for locals—be it employment or contract.

I noted with keen interest, the commitment by President of ExxonMobil Guyana, Alistair Routledge that the company would be moving towards relocating 100 percent of the services being provided from countries to the local oil and gas sector in Guyana. As it is right now, many of these services are being offered out of Trinidad and other countries. The situation that obtains right now is as a result of lack of capacity. For example, Guyana does not have a deep-water port to cater to large vessels such as those operating in the oil industry, and as a result, some of the exploration vessels access their shore base services from Trinidad. A few years ago, talks began at the level of government for the establishment of a deep-water port to meet the needs of the industry, and last year, the Administration disclosed that it was in talks with a private company to partner for the realisation of this goal. A local company had also publicised an update that construction of such a facility has commenced in Berbice; however, in recent months, there has been radio silence on this project.

Recently, a local trio of businessmen began pursuing the development of a facility that would meet this need in the form of a port project at Vreed-en-Hoop, in Region Three. The Environmental Protection Agency (EPA) has already granted them the ‘go-ahead’ to begin construction. I recall reading the project summary for this development by NRG Holdings Incorporated, and one of the statements that stood out for me was the acknowledgement that this project was birthed out of the recognition of the need for such a facility and the confidence that this project would result in services being provided from Trinidad being brought home.

Guyana does not yet have a Local Content Policy or regulations. The completion of this policy is in its final stages; however, in the absence of such a policy, companies operating in the petroleum sector have enshrined local content plans within their operations. For the developers to pursue such a mammoth port project—estimated to cost anywhere between US$200-$600 million—it means that they have recognised that once they equip themselves with the capacity to meet the needs of the sector, the opportunity to do so would be provided. I say all this to say we as a people, we as Guyanese people, cannot wait for the proverbial stars to align before we begin capitalising on the needs of the oil industry. We don’t have to wait on the gazette to publish a Local Content Policy, nor do we have to wait for a company to formally announce that they have a service need to begin preparing for the opportunities to come. We also should not wait until other companies—foreign or local—begin to offer a service and then complain about the competition. It’s time we start doing the work and stop putting off what can and should be done now. Do the groundwork!

The Centre for Local Business Development holds a Supplier Development Forum, and those major players in the industry participate—some even hold similar activities of their own. During these events, they disclose projected goods and services that they will need for specific timelines—the projections are usually for within a three-year period. This information can also be made available by approaching these companies.

Failure to act today may not cost you a dollar today, but it can cause you to relinquish the opportunity to earn tomorrow.