OilNOWLatest News and Information from the Oil and Gas sector in Guyana
More
FeaturedNews
Updated: February 11, 2020 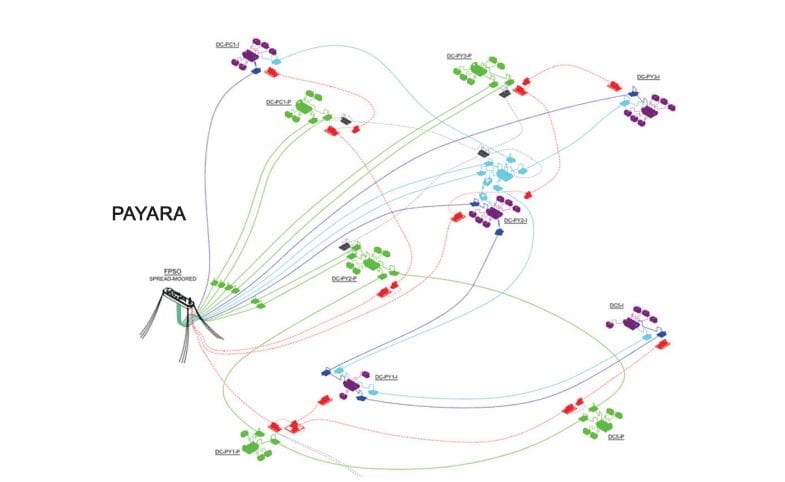 Review of the Field Development Plan for the proposed 220,000 barrels per day Payara Development Project offshore the South American country of Guyana is progressing well with approval likely to come after the country’s March 2 elections.

Bayphase Geologists, Engineers and Investment Analysts Limited was awarded a contract in December to review the FDP. Under the consultancy, Bayphase is providing advisory services and technical support to the Government of Guyana through the DE as the country seeks to rapidly build out its in-house technical capacity.

The Payara Development Project is expected to come on stream by 2023, closely following the Liza Phase 1 and 2 developments at the 6.6 million acres Stabroek Block where US oil major ExxonMobil is operator.

The company began oil production at Liza Phase 1 on December 20.