OilNOWLatest News and Information from the Oil and Gas sector in Guyana
More
FeaturedNewsRegional
Updated: September 12, 2022 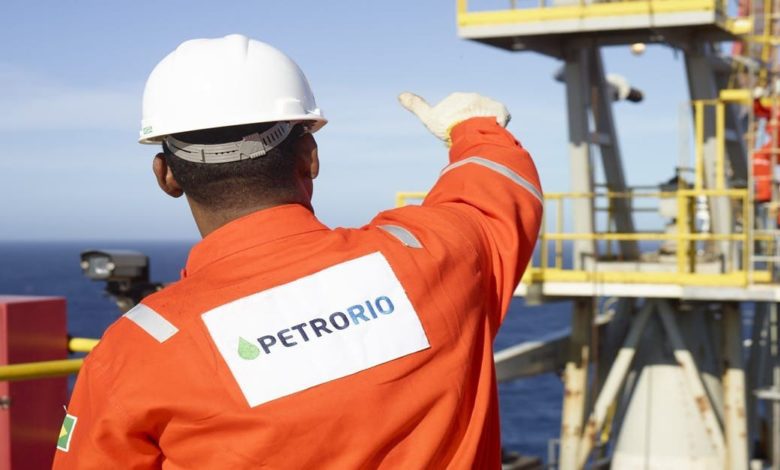 Brazil’s state-owned Petrobras decided to end the divestment process for a sale of its entire stake in a Brazilian deepwater field – Albacora concession – to PRIO, formerly PetroRio, as both parties have failed to come to an amicable conclusion of the sale.

Petrobras had been negotiating with PRIO for months. “Despite the efforts of both parties,” Petrobras said, “it was not possible to converge to conditions that reflected the valuation of the asset.”

PRIO said that it believes the transaction with offered values would not achieve appropriate return rates and risk profile for the project despite Albacora’s potential. PRIO said it is committed “to financial discipline and capital allocation at return rates that reflect its goals of generating value to its shareholders.”