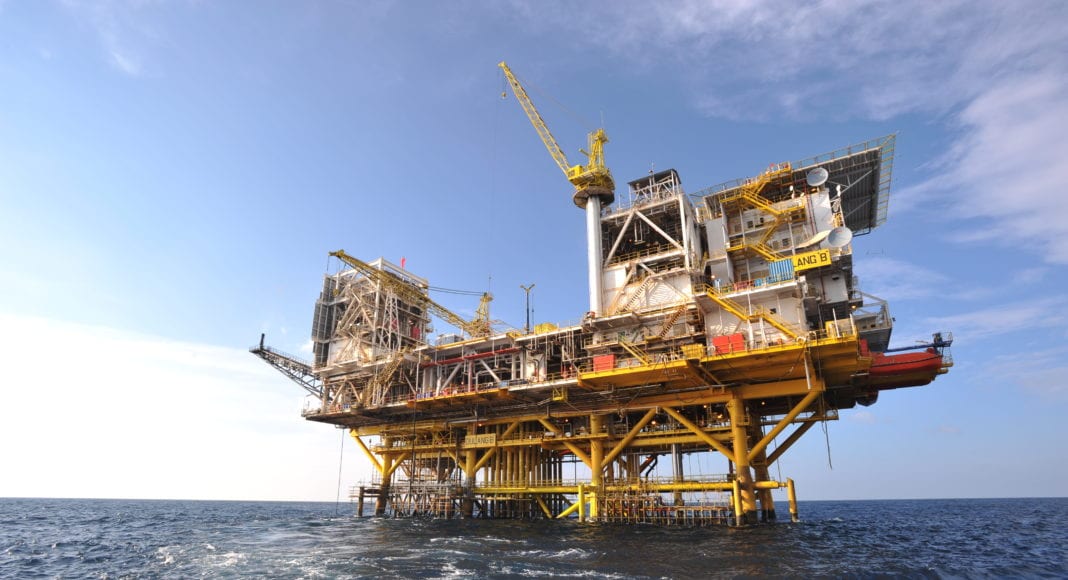 Malaysian oil and gas company Petroliam Nasional Bhd (Petronas) is said to have reduced the number of its fully active rigs from 18 to four since oil price began dropping late last year.

According to The Straits Times, the national oil company had shut down or warm-stacked 14 projects until oil price recovers to breakeven levels, an industry publication reported, quoting sources.

“Petronas is unable to maintain its operation at the current price because its rigs are mainly in deepwater, which are more expensive to run,” the report said, putting the breakeven level at around US$70 a barrel.

In the past few months, oil prices had plummeted from nearly US$100 a barrel to under US$20 a barrel.

Consequently, oil majors have made substantial budget cuts on the back of the COVID-19 pandemic and the Saudi-Russia price war that has sent the oil prices, particularly the US West Texas Intermediate (WTI), down to historic lows.

Energy market research and intelligence company Westwood says deepwater exploration plans are being redrawn and the well count is expected to drop globally by as much as 35% on 2019 levels.

At the start of the year the high impact well count had been expected to be similar or slightly higher than the 93 wells completed in 2019.  Westwood now expects ~60-70 high impact exploration wells to be completed by the end of 2020, back to the numbers seen from 2016 to 2018 after the 2014 oil price crash.

All regions are expected to see a decline in drilling, with North America (including Mexico) likely to take the biggest hit, although it will still see the most wells. The Eastern Mediterranean may have very few high-impact wells in the rest of the year, and Sub-Saharan Africa will likely only see 3-5 wells completing.

However, Westwood said drilling plans in the Central North Sea, in Guyana and Suriname and the shallow water Campeche area in Mexico are likely to be less affected, although COVID-19 may yet limit operations even where companies are keen to drill.