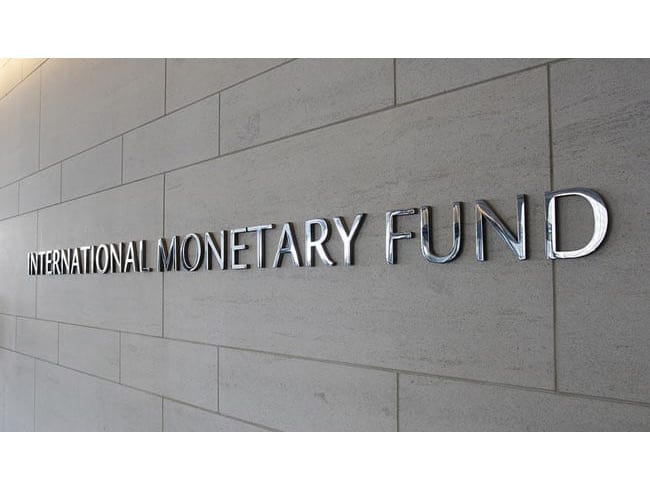 Oil prices rose last week, after several significant political and economic developments around the world, including Saudi Arabia’s suspension of oil shipments through a strait in the Red Sea following an attack on two oil tankers as well as eased trade tensions between the United States and the European Union. WTI Crude futures settled at about USD 69 on Friday, a 15% gain year-to-date. The agreement reached between the United States and the European Union focused on the reduction of trade barriers and, together with other partners, the efforts to strengthen the World Trade Organization (WTO).

The International Monetary Fund (IMF) had a positive response to the agreement, “The global economy can only benefit when countries engage constructively to resolve trade and investment disagreements without resort to exceptional measures.”

The rise of oil prices is also attributed to higher demand, which is influenced by the strength of the global economy and global GDP growth. OPEC has pointed out recently that emerging economies seem to have fared better and a global growth recovery in the remainder of 2018 is still very likely, supported in large by the U.S. fiscal stimulus measures that will continue to materialise in the short term.

According to a report by OPEC, “the IMF has raised its global growth forecast to 3.9% for 2018 and expects this considerable growth level to remain in 2019. It also confirmed that while the U.S. fiscal stimulus will be a very important support factor for near-term global growth appreciation, trade has been and is expected to continue to be an important element for short-term momentum to continue. The appreciation in trade has been considerable in past years and very helpful for the global recovery. It also helped oil-exporting economies.”

Guyana to take IMF’s recommendation on petroleum taxation on board