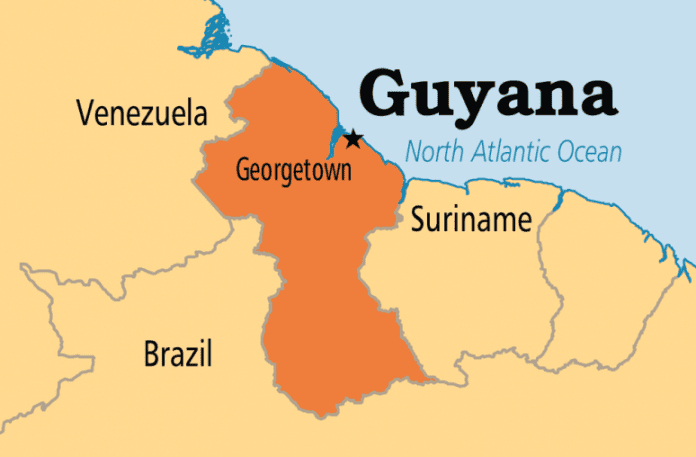 Guyana’s Department of Energy, which will have oversight of the country’s emerging Oil and Gas (O&G) industry was on Wednesday, August 1, 2018, officially established, with the unit being formally listed in the South- American nation’s Official Gazette.

With the Department officially established, responsibility for Petroluem has been removed from the Ministry of Natural Resources.

This paves the way for the newly-appointed Head of the Department— Environment and Resource Economist Dr Mark Bynoe—to commence the “four-phase programme” for the operationalization to the Department.

Speaking to media operatives at his State House, Main Street, Georgetown residence, Guyanese Head of State, President David Granger divulged that Dr Bynoe has the “responsibility of now embarking on what I call a four-phase programme for the establishment of the Department.”

He indicated that the first stage in this programme would be the staffing of the Department, as currently Dr Bynoe is the only person appointed. “First of all, we’re looking at administration, the first phase, in which he would assemble a team of people to work in the Department,” the President shared, adding “Secondly, we have to approach the issue of rationalization. There is a petroleum unit in the Ministry of Natural Resources and there may be other persons in the Government of Guyana right now who have the experience in that sector. “

As a result of this, President Granger indicated that “some part of some Ministries may have to be transferred to the Department of Energy, so we are going to look at that as the second stage. “

The third stage, he said, involves the operationalization of the Department, stating that he expects “that by the beginning of September we will start with the implementation.”