OilNOWLatest News and Information from the Oil and Gas sector in Guyana
More
FeaturedOpinions
Updated: September 4, 2021 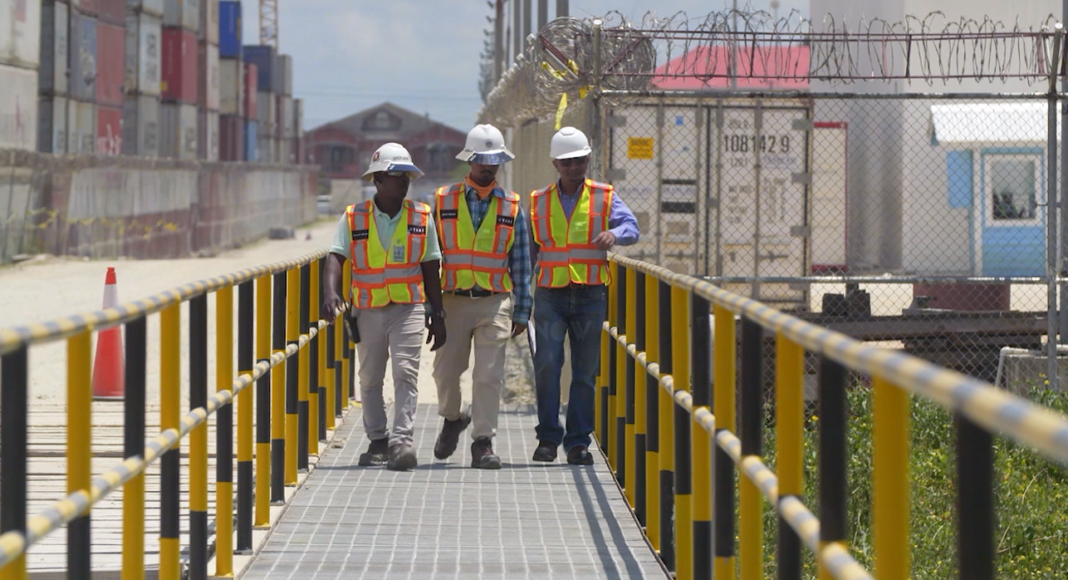 In my April 2020 commentary: “GUYANA | Workable, Transparent Gov’t Policy Needed for Oil and Gas Investment” an important bullet point read: “Guyana has but one limited, time-bound chance, to make oil and gas its pathway to sustainable development with environmental and human development equity.”

Few thoughtful human beings now dispute the notion of a short time window to combat global warming with any hope of success. Confirmation arrived with the recently released Intergovernmental Panel on Climate Change (IPCC) Sixth Assessment Report. Alarmingly, it concludes that many changes in the climate are “… unprecedented in thousands, if not hundreds of thousands of years, and some of the changes already set in motion — such as continued sea level rise — are irreversible over hundreds to thousands of years.”

More than half century of data indicates our global consumption of food, feed, fibre, timber and energy, account for unprecedented rates of freshwater and land use. Unavoidably, current modes of production guarantee such bounty contributes significantly to increasing net greenhouse gas (GHG) emissions plus loss of natural ecosystems.

The report’s release coincides with currently observable climate events across the globe. Undoubtedly, this in part, accounts for the changed nature of general perception and attitudes towards fossil fuel use. It may indeed be argued that combined with current regulatory threats, the limited time horizon for international oil companies (IOCs) to revamp their business model dictates action now or risk obsolescence.

For Guyana, sustained economic development with equity requires a new thrust in provision of education. A thrust enabling a larger cohort of Guyanese youth, to be part of expanded labour force participation in development activities, using the oil windfall as a catalyst. If the government of the day is to realize its national objectives of promoting local content in the oil and gas sector, an educated, resilient Guyanese labour force that is capable and trainable is key to success.

Data from the Caribbean Examination Council between 2006 to 2016, show passes (grades one to three on a scale of six) in English Language and Mathematics for the Caribbean Secondary Education Certificate (CSEC) hover around 49% and 37% respectively. Here are the results for the greater Caribbean: Saint Lucia (60%), Trinidad and Tobago (60%), Saint Kitts and Nevis (59%), Grenada (57%), Jamaica (53%), Saint Vincent and the Grenadines (53%), Guyana (50%), Haiti (45%). Importantly, merely 15% of students leaving secondary school go on to university. Of this number, a large percentage emigrates. Absent available data, experts suggest Guyana tops this cohort.

Global economic activity has already embarked on a fourth industrial revolution. New technologies bring both threats and opportunities. The latter for Guyana are undoubtedly substantial. Shall they be grasped?

It was Williams who arranged for Sir William Arthur Lewis, Saint Lucian economist, first Principal of the University College of the West Indies, subsequently Vice-Chancellor of The University of the West Indies (UWI), and later Professor of Political Economy at Princeton University, to provide his firmly based industrialisation proposals — so terribly and regrettably on occasion, corruptly implemented.

Guyana to this day, relies primarily on natural resource extraction — a model incapable of providing rising standards of living for a population with growing expectations. Young people — highly trained, potential future leaders — face unacceptably high levels of avoidable unemployment. Average youth unemployment across the Caribbean is as high as 30%. Despairing this future, many emigrate.

Congruent with emphasis on knowledge creation, generation and innovation, investment in education must be twinned with building domestic capital. In such a dispensation, an enhanced capital sector shall use domestic capabilities to generate new knowledge and by extension, productive, rewarding jobs.

Unemployment in general, but amongst youth in particular, is by no means inevitable. Global demand for services in a multiplicity of areas plainly guarantee this.

Limiting factors driving youth unemployment include uncompetitive or no infrastructure for Information and Communication Technologies (ICT) — bandwidth an obvious limitation. Guyana as an English-speaking country with a literacy rate of over 85% is ripe for investments in such low-hanging fruit in both ICT and business process outsourcing (BPO). Yet this should not be the dominant desideratum, although there are significant near-term benefits to be gained from providing value-added services beyond the routine data entry and call center operations.

A 20-to-30-year window of oil wealth generation is ample time to fix this. Our education system, particularly at the secondary school level, leaves too many youths behind. That this occurs is unsurprising given the fact that the major influence in its creation was the English ‘public school’, a model that groomed male upper-class youth for their role in governance and empire.

Should we agree reexamination of the education system is necessary, it’s no big leap to figure the formative years, at least to high school level should take precedence. Caribbean Ministries of Education have tinkered with approaches to refashioning “common entrance” examinations or its regional variants, for students around 11-13 years of age. This we may agree, is a pivotal age group.

Regrettably, these examinations act as a sorting mechanism shunting our children either into “better quality” high schools or a holding bay for the rest, who unavoidably, face an uncertain future. For those who fail to do well enough at the high school level, community colleges and their alternatives are perceived, not as high-quality institutions for the most able but rather, as places for those who do not ‘cut it’. This, notwithstanding the fact that we know students blossom at differing rates.

This sorting mechanism has bad outcomes, particularly for males who have not yet acquired the maturity of their female counterparts. Many are thus left behind. This is a pernicious, unnecessary sorting mechanism. The challenge: how to give students at all levels a fair start to achieve required standards. The legacy of this model might very well be lack of investment in the hard infrastructure and technology necessary to equip Guyanese and regional students for 21st century education, a fact made evident by the digital divide during the coronavirus pandemic.

The solution demands equalizing quality at preparatory level, ensuring students, regardless of economic circumstance, receive a firm foundation. Careful analysis should determine whether challenges identified start at an early age or later and, what contributing differences derive from resources available to private versus public schools. There’s oh so much more to say! Guyana needs to act now to avoid creating more recruits to the diaspora in continuing brain drain. 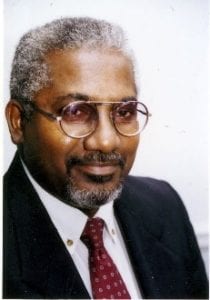 Wilberne Persaud is an Economist and Author. He is a former Head of the Department of Economics at The University of the West Indies, Mona. His teaching, research, and publication cover subject matter that includes Economic Development, Technology, Finance, and Trade. He served on the board of the Jamaican government’s Financial Sector Adjustment Company (FINSAC) for all six years of its active operations as well as contributed Op-Ed columns to Jamaica’s major daily newspapers.