OilNOWLatest News and Information from the Oil and Gas sector in Guyana
More
FeaturedNews
Updated: September 3, 2021 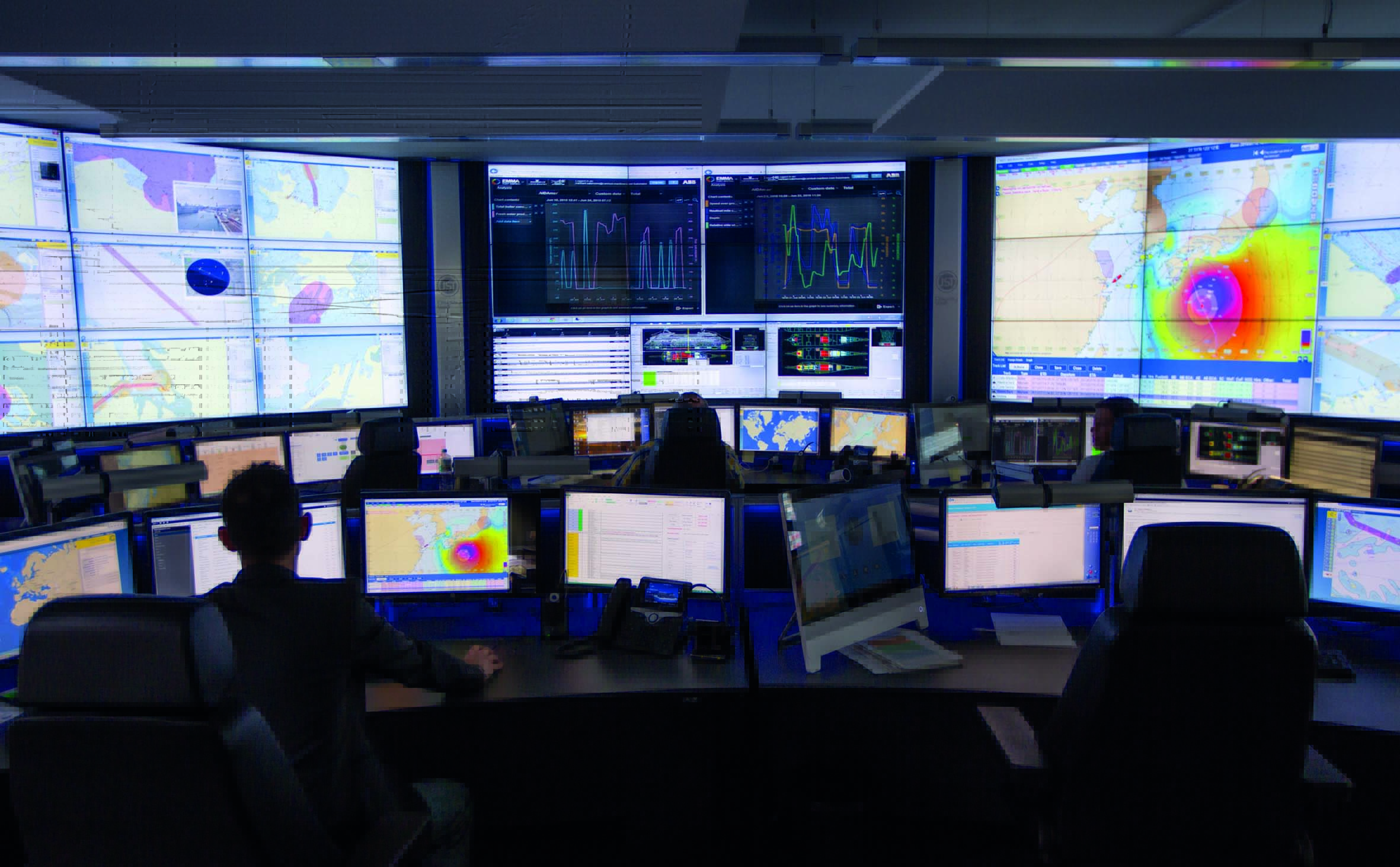 The Environmental Protection Agency (EPA) will soon implement a real-time technology system that will allow it to monitor flaring levels and the amount of produced water being dumped into the ocean by oil companies operating offshore Guyana says Executive Director of the agency, Kemraj Parsram.

Parsram said funding has already been received for the development of components of the Environmental Information Management System. In fact, US$125,000 was provided by an international agency assisting on the project. This, the EPA head said, is in addition to what was provided by the government and what the agency has set aside from its trust fund.

Parsram said, “…What this will do is build our capacity to implement remote, real-time monitoring for operators offshore and you would have heard that the operator in the Stabroek block is bringing a fibre optic cable to shore so we are preparing our systems here in house to tie into that system so we can see how much gas has been flared if that is ongoing, and we see how much produced water has been discharged in keeping with standards we have allowed.”

The EPA Head said this monitoring system will also be extended to the forestry and mining sectors.

“Infrastructure should be set up in-house by year end but let me qualify that – the fully functioning system won’t be in place by then. What we are setting up is the in-house capabilities so we can link to the various operators to receive and provide information,” Parsram said.

OilNOW previously reported that the EPA, through a project that is being managed by the United Nations Development Programme (UNDP), is benefitting from support to build its infrastructure and networking capabilities to bring the project on stream.

The EPA head had said the objective is to have a system in place that would allow for remote monitoring that in turn would negate the need to have a large team offshore 24/7.