OilNOWLatest News and Information from the Oil and Gas sector in Guyana
More
FeaturedNewsRegional
Updated: June 20, 2021 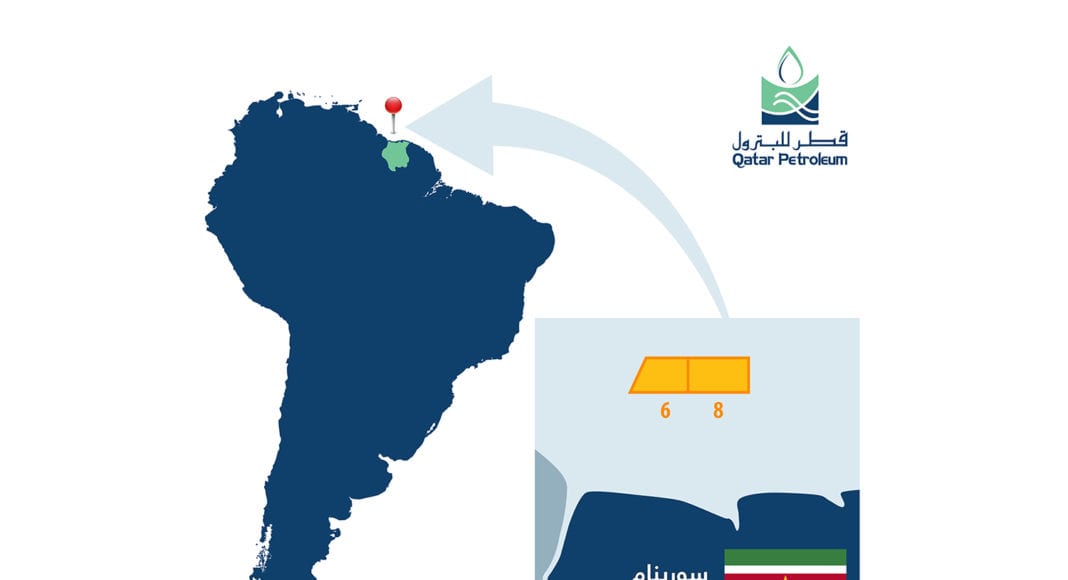 Qatar Petroleum is increasing its presence in the Guyana-Suriname Basin where latest estimates put recoverable oil equivalent resources to well over 20 billion barrels, representing double what has been discovered so far across the new South American oil province.

The Qatar Petroleum consortium was awarded the right to explore shallow water blocks 6 and 8, which are immediately adjacent to the prolific Block 58 discoveries.

“We are pleased to be awarded exploration rights in blocks 6 and 8, and this represents Qatar Petroleum’s first entry into Suriname,” said Saad Sherida Al-Kaabi, Minister of State for Energy Affairs, President and CEO of Qatar Petroleum. “This successful result also increases our presence in the Guyana-Suriname Basin and further strengthens Qatar Petroleum’s footprint in Latin America, marking yet another successful step towards realizing our international growth ambitions.”

Al-Kaabi thanked the Surinamese authorities for what he described as “a comprehensive and efficient tender process, as well as our strategic partner, TotalEnergies, for their excellent cooperation in achieving this result.”

Located in the southern part of offshore Suriname, close to the border with Guyana, the adjacent blocks 6 and 8 lie immediately south of block 58 in shallow waters, with depths ranging between 30 and 65 meters. The two blocks cover a combined area of approximately 2,750 square kilometers.