OilNOWLatest News and Information from the Oil and Gas sector in Guyana
More
FeaturedNews
Updated: December 8, 2022 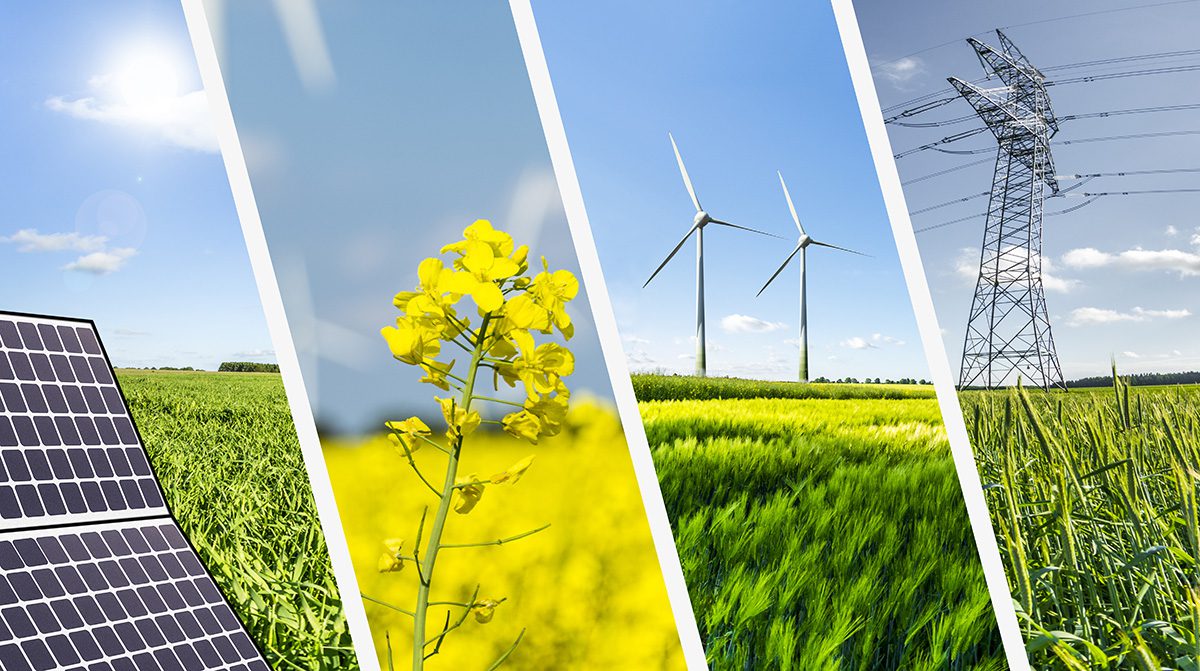 Renewables constitute the only category of electricity generation sources expected to grow in the next five years, a new report from the International Energy Agency (IEA) said. This projection sees the category gaining 10 percentage points over the forecast period, surpassing coal as the largest source.

The IEA’s Renewables 2022 report said renewables will be 38% of the electricity generation mix in 2027, with declining shares for coal, natural gas, nuclear and oil generation. Global renewables capacity is expected to grow by 2,400 gigawatts (GW) over the 2022-2027 period, an amount the agency said is equal to the entire power capacity of China.

Executive Director of the IEA, Fatih Birol said, “This is a clear example of how the current energy crisis can be a historic turning point towards a cleaner and more secure energy system. Renewables’ continued acceleration is critical to help keep the door open to limiting global warming to 1.5 °C.”

The increase is 30% higher than in the IEA’s forecast a year ago, reflecting that a lot of additional policy weight has been thrown behind renewables. With this, the IEA expects renewables to account for over 90% of global electricity expansion over the next five years.

“Energy security concerns caused by Russia’s invasion of Ukraine have motivated countries to increasingly turn to renewables such as solar and wind to reduce reliance on imported fossil fuels, whose prices have spiked dramatically,” the IEA said.

Most of the new expected growth will be occurring in Europe, China, the United States, and India, all moving forward on renewables more quickly than previously planned.

Additionally, the report has an accelerated case that sees renewable power growing a further 25% on top of the main forecast. The accelerated case, it said, would move the world closer to a pathway consistent with reaching net zero emissions by 2050, with a chance of limiting global warming to 1.5 °C.