OilNOWLatest News and Information from the Oil and Gas sector in Guyana
More
FeaturedNews
Updated: May 28, 2022 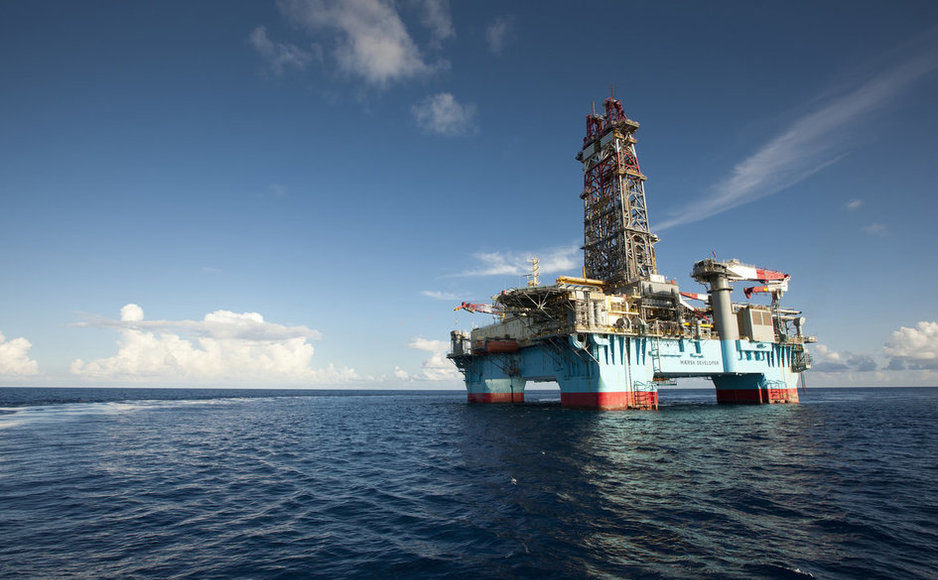 The International Energy Agency (IEA) has projected that the oil and gas sector will earn US$4 trillion in 2022.

He said, “Given rising demand and skyrocketing prices, the healthy period for such sector is not a surprise, but this year might well be a record one with income well above the average made over the last years, according to a great new analysis from International Energy Agency (IEA).”

The big question, Blassi said, is what should be done with such a huge bonanza.

“On one side, the big #oilandgas companies seem [to be] prioritising shareholders. After difficult years, a significant share of income is returned in forms of dividends, buybacks and debt repayments while #investment in core #business and cleaner #technology -while on the rise – appear relatively timid.”

For him, the bigger question is what producing countries that are benefitting mostly from high revenues through national oil companies (NOCs), will do with those revenues. He noted that, after Russia’s invasion of Ukraine, Saudi Arabia has seen its gross domestic product jump by 10% in the first quarter of 2022 alone, and the United Arab Emirates’ consumer spending jumped 14% in the same period. Meanwhile inflation is hammering Western countries.

In an earlier post, Blassi had demonstrated that, while western oil majors are mainly in focus in the global sustainability dialogue, it is NOCs that control the lion’s share of global oil reserves and rake in the most revenues.

Saudi Arabia leads as oil producing states set to rake in US$2.5 trillion in revenues | OilNOW

Blassi said this represents an extraordinary opportunity for those NOC-owning companies to seriously embark on a diversification process for their economies. Supporting this, he said that the rollercoaster of oil and gas prices in the last few years proved once again that putting a country’s destiny in the hands of a single commodity remains a risky approach.