OilNOWLatest News and Information from the Oil and Gas sector in Guyana
More
FeaturedNewsRegional
Updated: March 7, 2021 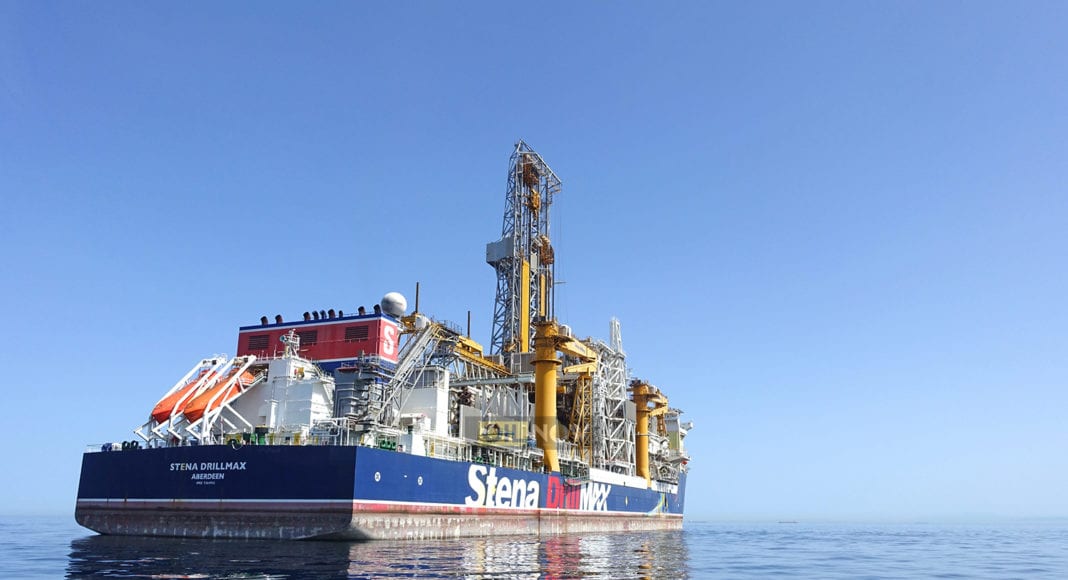 The resource potential of the Guyana-Suriname basin where ExxonMobil has to date made a total of 19 discoveries (18 in Guyana and 1 in Suriname) is estimated to contain more than 18 billion barrels of oil equivalent resources, the U.S oil major said last week.

“Our acreage position in the Guyana-Suriname basin is the largest of all the international oil companies,” ExxonMobil Senior Vice President of Upstream, Neil Chapman, told investors on Wednesday. “The Stabroek Block alone which we operate is about 6.6 million acres which is equivalent to more than 1000 blocks in the Gulf of Mexico. Seventeen of our eighteen discoveries have been in the Southeast region of the Stabroek Block. Importantly, the resources we’ve discovered to date are high-quality.”

He said this, combined with the size and density of the resource, enables a highly capital-efficient development with the potential of extending production plateaus and keeping the production facilities full through integration.

“In 2020, we began to test the extension of the known plays and searching for new plays outside of the South East portion of Stabroek. We’ve drilled our first wells in the Canje and Kaieteur Blocks and also in Block 52 in Suriname,” Chapman stated, with reference to the Sloanea-1 discovery announced last December.

Rivalry in the Guyana Suriname Basin, the Holy Grail of oil & gas

He said all of these wells confirm the presence of hydrocarbons and high-quality reservoirs and Exxon is actively integrating the data to guide its future programme.

“By mid-year 2021, we expect to have six drilling rigs in the basin to advance exploration, appraisal and development activities. It’s still early days in the programme but we continue to be very encouraged and we estimate the resource potential of the basin to be more than double what we’ve already discovered,” he pointed out.

The Exxon official said very few assets in the world can compete with the world-class resource the company and co-venturers Hess and CNOOC have discovered in the Stabroek Block, which is now around nine billion boe and is the largest oil play discovered in the past decade.

“Our first discovery was in 2015, with the Liza One well after others in industry had drilled more than 40 offshore dry holes in the basin. Since that initial discovery, we’ve made seventeen additional discoveries, three of those in 2020 with an exploration success rate of about 80 percent,” Chapman reminded.

Aside from Liza Phase 1 which has been in production for over one year now, Exxon has sanctioned two additional projects – Liza Phase 2 and Payara – that are on pace for startup in 2022 and 2024 respectively. “Beyond that, we have a clear line of sight to the next three projects which altogether are expected to produce more than 750,000 barrels of oil per day by 2026,” the official said.

The company is also planning to submit a development plan to authorities in Guyana for its fourth project offshore, by the end of the year.