OilNOWLatest News and Information from the Oil and Gas sector in Guyana
More
FeaturedNews
Updated: August 1, 2017

Scientists turn to big data in hunt for minerals, oil and gas 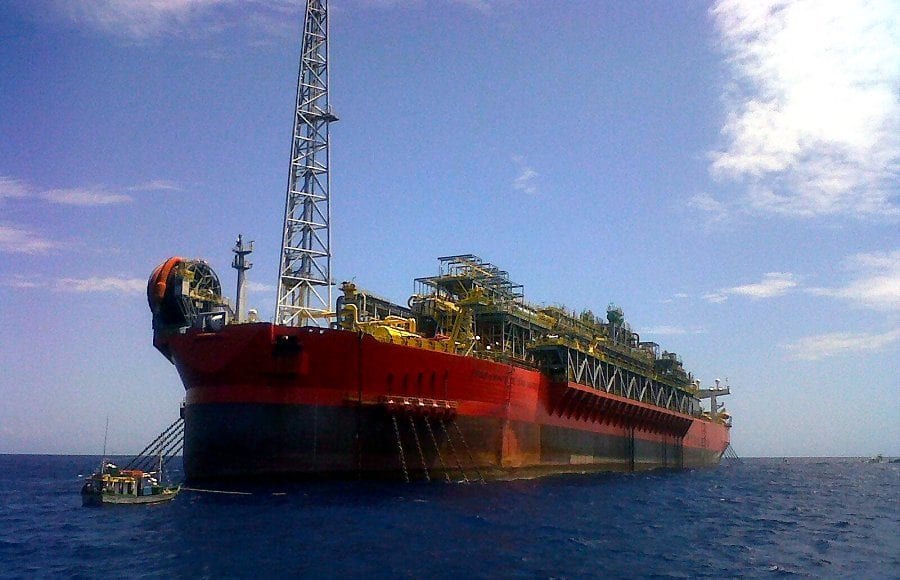 OSLO (Reuters) – Scientists searching for everything from oil and gas to copper and gold are adopting techniques used by companies such as Netflix or Amazon to sift through vast amounts of data, a study showed on Tuesday.

The method has already helped to discover 10 carbon-bearing minerals and could be widely applied to exploration, they wrote in the journal American Mineralogist. “Big data points to new minerals, new deposits,” they wrote of the findings.

The technique goes beyond traditional geology by amassing data about how and where minerals have formed, for instance by the cooling of lava after volcanic eruptions. The data can then be used to help find other deposits.

“Minerals occur on Earth in clusters,” said Robert Hazen, executive director of the Deep Carbon Observatory at the Carnegie Institution for Science in Washington and an author of the study.

“When you see minerals together it’s very like the way that humans interact in social networks such as Facebook,” he said.

Hazen said the technique was also like Amazon, which recommends books based on a client’s previous orders, or by media streaming company Netflix, which proposes movies based on a customer’s past viewing habits.

“They are using vast amounts of data and make correlations that you could never make,” he told Reuters.

“We are looking at it in a much more systematic way,” she said of the project. (mineralchallenge.net/)

Among the 10 rare carbon-bearing minerals discovered by the project were abellaite and parisaite-(La). The minerals, whose existence was predicted before they were found, have no known economic applications.

Gilpin Robinson, of the U.S. Geological Survey (USGS) who was not involved in the study, said the USGS had started to collaborate with the big data project.

“The use of large data sets and analytical tools is very important in our studies of mineral and energy resources,” he wrote in an email.

The DCO project will also try to collect data to examine the geological history of the Moon and Mars.