OilNOWLatest News and Information from the Oil and Gas sector in Guyana
More
FeaturedNewsRegional
Updated: December 21, 2018

Seismic activity believed to have triggered oil spill in T&T 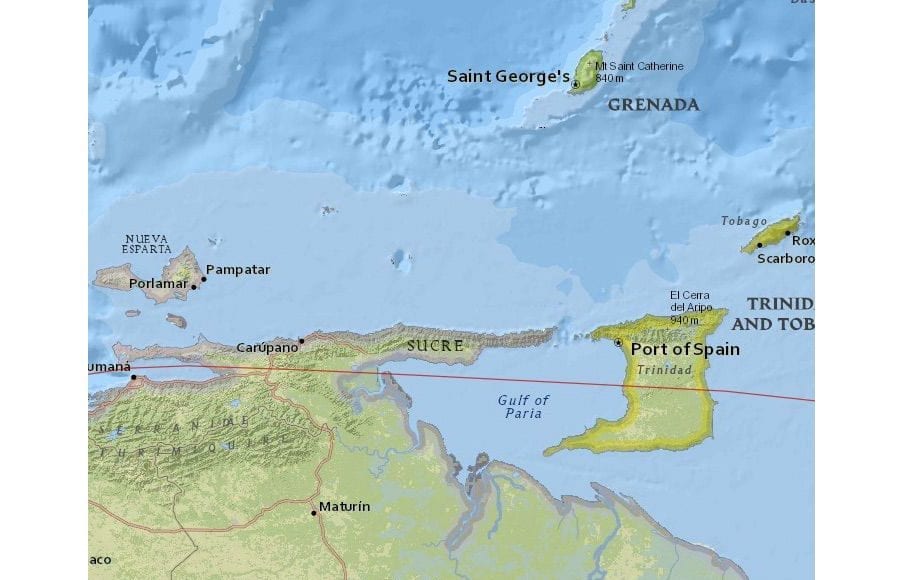 News outlets from Trinidad and Tobago are reporting that there has been an oil spill which has occurred in the Gulf of Paria, said to be off Plat­form 9 at the Sol­da­do North Fields in South­west Trinidad.

Reports say that further investigation revealed that the oil was coming from the main transmission line in the Soldado fields. It is believed that the ruptured well might have been abandoned.

A report in the Trinidad Guardian said on Fri­day morn­ing officials were still trying to pinpoint the exact location of the leak in order to repair it.

A source quoted in the Trinidad Guardian article said that there is no estimation as to how much oil has spilled. It has been reported that as at Friday, all operations at the Soldado platform have been stopped.

According to the report, fishermen are bracing for losses. It is believed that recent seismic activity might have triggered the oil spill.