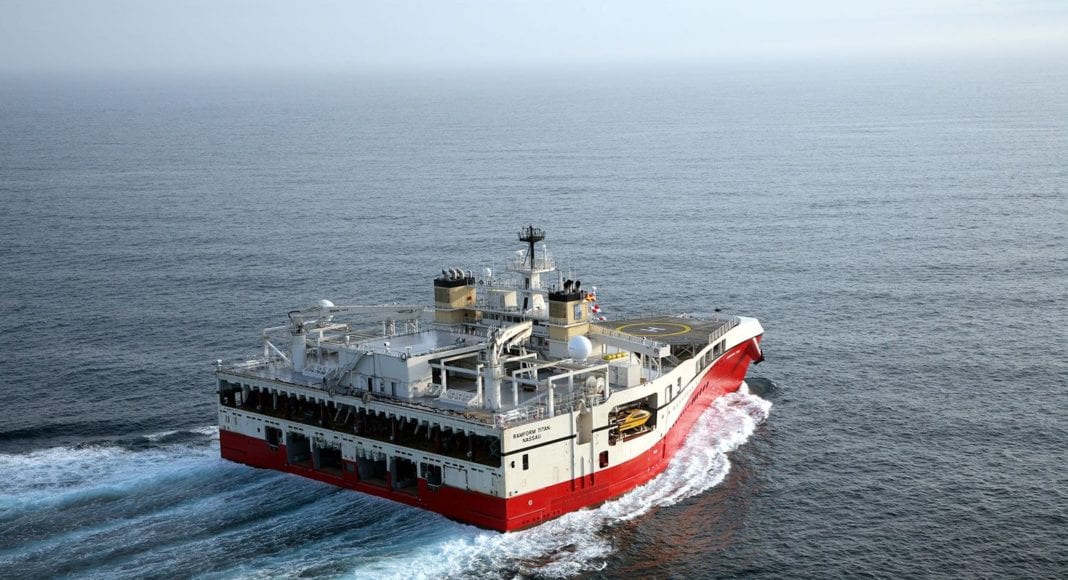 The COVID-19 pandemic and the current low-oil-price environment have pushed global exploration and production operators to cut costs, scrapping all but the most vital of their investment plans. The supply industry that will suffer the most as a result is seismic, as shown by a Rystad Energy analysis, with revenues estimated to fall this year by 51% in a $30 Brent scenario and by 77% if the Brent falls to $20, compared to levels seen in 2019.

The forecasts are driven largely by considerable revisions in exploration spending from the E&P operators and delayed licensing rounds by many governments across the world in response to low oil prices. Rystad Energy said under the new market dynamics, it expects exploration spending to drop by more than 20% from its 2019 levels, with at least a 12% decline seen by offshore exploration drilling alone.

Within exploration activities, the hardest-hit area will be the acquisition of new geological and geophysical studies in recently acquired blocks and work on yet-to-be-approved exploration wells. As for the ongoing offshore projects, logistical challenges caused by travel restrictions and quarantine rules are impacting crew changes for offshore vessels and could result in completion delays that could severely hit the balance sheets of small and medium-sized companies.

“Seismic companies across the board have started to adjust their business plans to better prepare themselves for this downturn. Most companies have implemented cost-cutting measures which include layoffs, furloughs, cold stacking of vessels and general cost reductions,” says Rystad Energy Oilfield Service Analyst Binny Bagga.

In general, Rystad Energy said it expects multi-client seismic companies to be able to adjust to the current downturn more efficiently than the seismic data acquisition companies. Multi-client data libraries could further act as a savior because of the substantially lower cost associated with the multi-client studies compared to when data is acquired under a contract.

Rystad Energy said many of the major multi-client seismic companies have in recent years implemented asset-light business models and it expects these companies to be able to quickly adapt to changes in demand. Since these companies charter the vessels they need, they can control their level of activity and protect their cash flows.

On the other hand, companies which operate on the contract data acquisition model with their own fleets, are likely to be severely impacted, with some contracts already getting canceled and further activity expected to decline. It could become tough for these companies to maintain their fleet, Rystad Energy said.

“There are turbulent times ahead for small and mid-sized businesses that are heavily invested in offshore acquisition as they are more likely to become victims of bankruptcies and distressed asset sales. To survive, the market may come back again to lower contract pricing and vessel charter rates for some time, as the service companies will prioritize to cover their operating costs,” Bagga concludes.

Multi-billion-barrel wells facing delays in Guyana, US and elsewhere – Rystad...

45 wells drilled over a span of almost 50 years before...