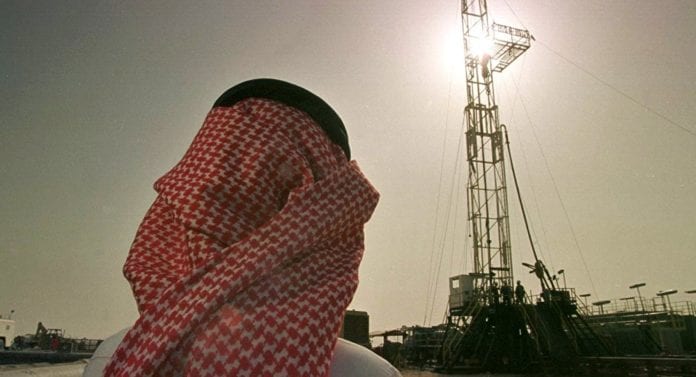 Several countries are “locked and loaded” to fill the oil supply gap left by the attack on Saudi Arabia, Rystad Energy said on Friday, which is according to its field-by-field analysis.

“This basically shows us that by barrel count, OPEC+ members could step in and fill the supply gap, but the tricky part will be matching Saudi Arabia’s flagship crude blend – Arab Light – which makes up about 70% of the Kingdom’s crude production,” said Bjørnar Tonhaugen, head of oil markets research at Rystad Energy. “Russia’s Urals Blend has similar gravity and sulfur characteristics to Arab Light, and thus would be a logical match.” 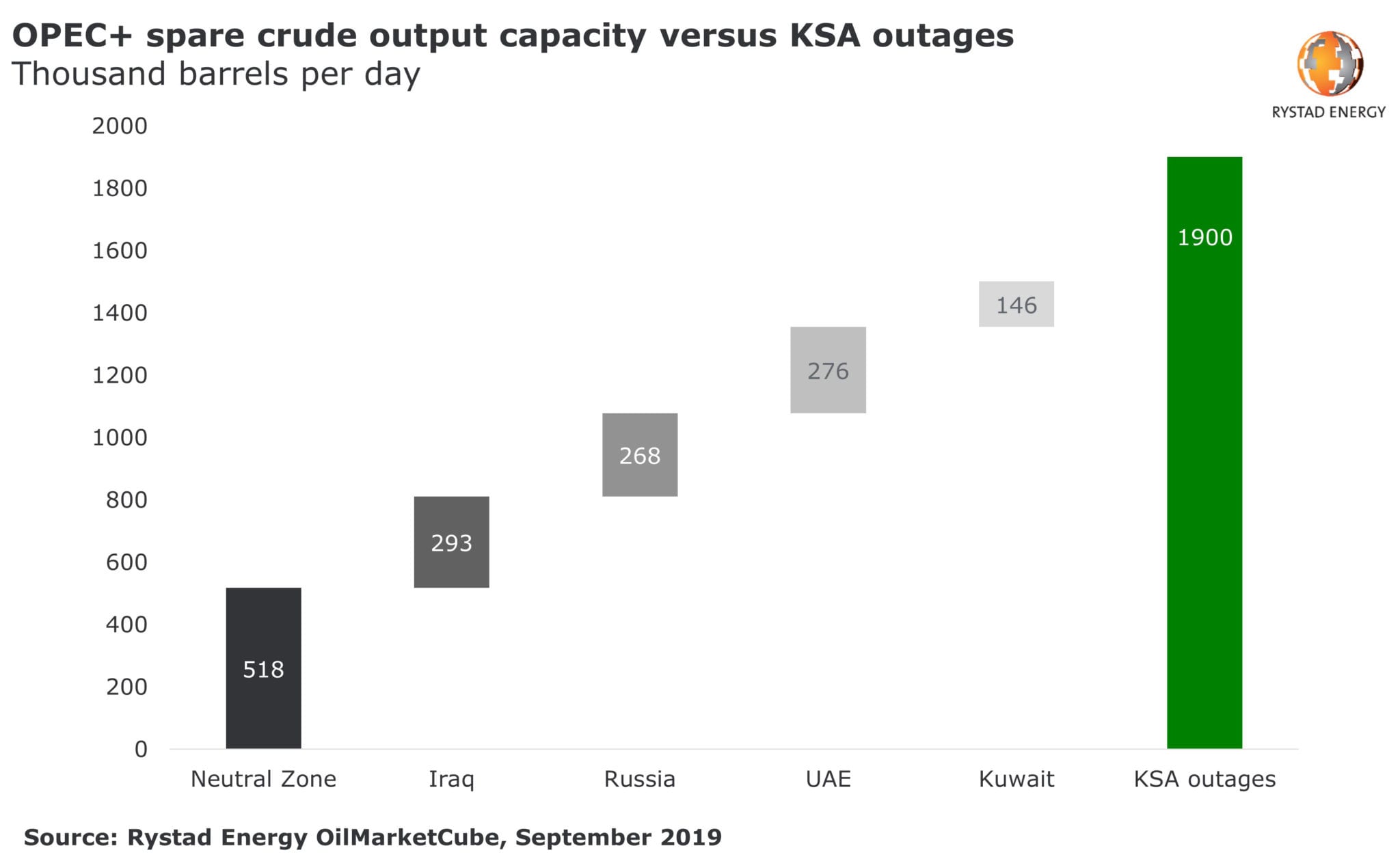 Saudi Aramco targeting up to $1.7 trillion in IPO valuation

Oil rises as Saudis are said to be content with prices...