OilNOWLatest News and Information from the Oil and Gas sector in Guyana
More
FeaturedNewsRegional
Updated: August 5, 2021 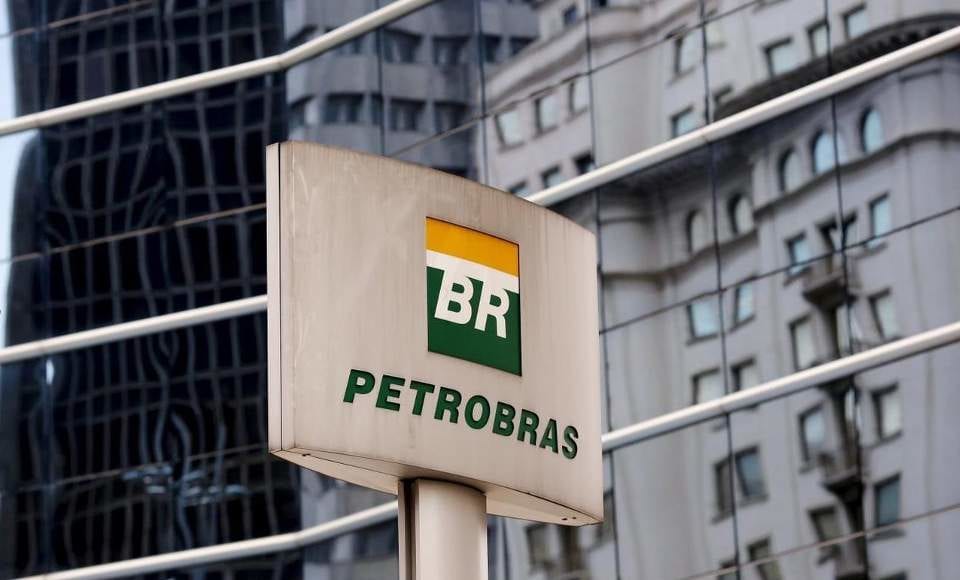 Petroleo Brasileiro SA, as the company is formally known, had for a number of years suspended all dividends, as it focused on whittling down its massive debt load on the backside of years of mismanagement and political interference.

The company resumed annual dividend payments in 2018, but the extraordinary payment announced on Wednesday evening was the first doled out by the company since the board changed the bylaws to permit such payouts in October.

“Results were great, but the main event was the dividend announcement,” wrote analysts at Credit Suisse on Thursday.

In the note, the analysts, led by Regis Cardoso, said they expected the dividend payments to continue. They hiked their rating on Petrobras to outperform from neutral, with a target price for Brazil-listed shares of 42 reais, implying a 60% gain.

According to quarterly financial statements released on Wednesday evening, Petrobras’ gross debt stood at $63.7 billion, down $7.3 billion from the first quarter and $27.5 billion from the same period a year ago.

Petrobras executives reiterated on a Thursday morning call with analysts that they expected to reach the company’s $60 billion gross debt target by the end of the year, amid strong free cash flow and an active divestment campaign.

Once that milestone is achieved, Chief Financial Officer Rodrigo Araujo said, the company will focus on a previously announced target of dedicating 60% of free cash flow to dividend payments. Petrobras will have relatively little space to cut its debt below $60 billion, Araujo added, as some aspects of the company’s debt load – like platform leasing contracts – are core to the firm’s operations.

Brazil-listed preferred shares in the company were up 7.7% in afternoon trade, after jumping over 10% at opening, the company’s biggest intraday gain since February. The nation’s benchmark Bovespa equities index was down 0.2%

During the Thursday call, executives said the company hired advisers to sell its stake in petrochemical firm Braskem SA. The sale process of the controlling stake in Braskem is already underway, with Novonor, formerly known as Odebrecht, receiving proposals for the company.

Petrobras executives fielded questions about the company’s fuel pricing policy. Claudio Mastella, the company’s logistics head, said the firm was participating in talks with the government regarding a fund that could insulate consumers from fuel price swings. However, he said, Petrobras’ fuel prices needed to be “competitive” with the going market rate.