OilNOWLatest News and Information from the Oil and Gas sector in Guyana
More
FeaturedNews
Updated: May 14, 2020 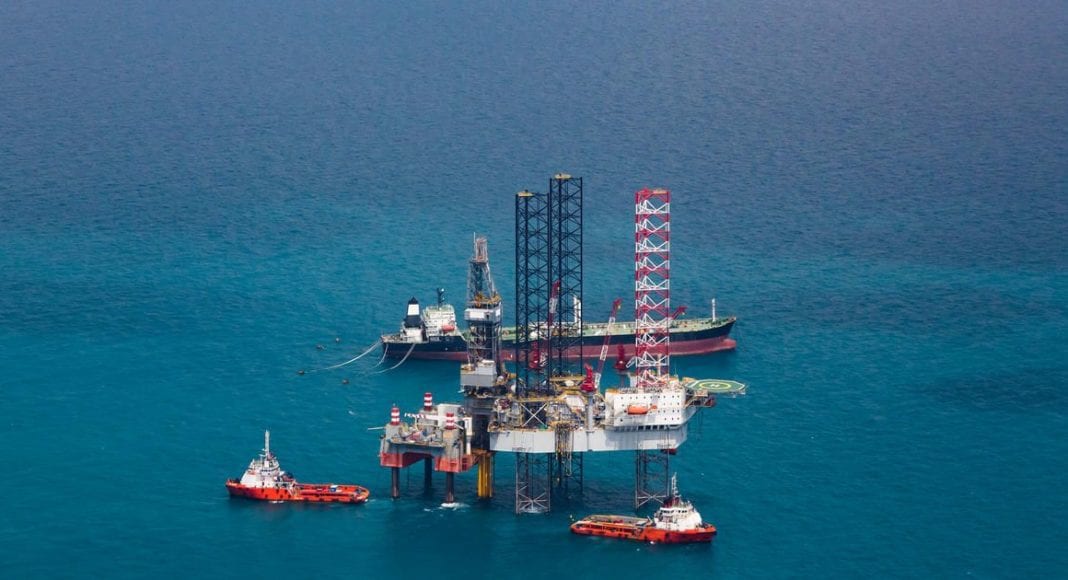 (Reuters) – The risk of a sharp pull-back in oil prices has decreased as the rebalancing of the crude market gathers pace, Goldman Sachs said, aided by a gradual lifting of coronavirus lockdowns and a faster-than-expected fall in output.

The Wall-Street bank raised its May global demand estimate by 1.4 million barrels per day (bpd), but still sees a decline of 16 million bpd from pre-COVID levels.

However, recovering demand and lower output would push the global oil market into deficit in June, it said in a note dated May 13.

The bank said the biggest improvement in demand continues to be in gasoline road transportation, and in China, the United States and Germany, but re-iterated its view that a return to normal demand levels will take time.

Goldman expects oil prices to have limited upside in coming months, citing a big inventory overhang and the ability for shut-in production in North America to restart if prices rally further.

The bank maintained its summer price forecasts of $30 per barrel for Brent and $28 per barrel for WTI as demand uncertainty in coming months remains high.

“We believe that the next stage of the oil market rebalancing will be one of range-bound spot prices with the most notable shifts being a decline in implied volatility as well as a continued flattening of the forward curve without long-dated prices rising yet,” it said.

Oil prices rose on Thursday after an unexpected drop in U.S. crude stocks. Brent crude futures were trading at $29.37 per barrel and U.S. West Texas Intermediate (WTI) at $25.56 a barrel.

Brent crude prices are still down more than 50% for the year after the coronavirus pandemic slashed fuel demand, forcing oil producers, including OPEC and other producers including Russia, a grouping known as OPEC+, to scale back production.

“Outside of OPEC+, production appears to have fallen slightly faster than our expectations,” Goldman said, adding it expects core-OPEC production increases to occur in the final quarter of this year rather than the 0.3 million bpd previously pegged for the third quarter.

Current binding inventory constraints will keep prices capped through 2020, setting the stage for a big deficit in 2021 that will lead prices well above the forward curve, the bank added.