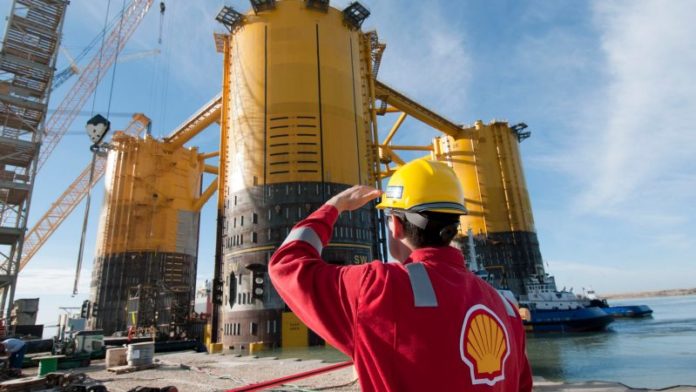 Royal Dutch Shell PLC Thursday reported a sharp increase in profit in the first quarter, rounding off a bumper set of results for the world’s biggest oil companies as years of cost-cutting and a fragile recovery in oil prices begin to pay off, MarketWatch reports.

The Anglo-Dutch oil and gas giant said profit more than quadrupled in the first three months of 2017 compared with a year ago, benefiting from a near-60% increase in oil prices, improved operations and healthy progress on its $30 billion divestment program.

The company’s performance mirrors a strong improvement in earnings from the major oil companies in the first quarter, leaving investors hopeful that the companies may be on the path to recovery following a precipitous drop in oil prices since the summer of 2014.

Last week, Exxon Mobil Corp. reported its best quarter since 2015. Chevron Corp., France’s Total SA and BP PLC have also all reported a sharp increase in profits for the first quarter. Earlier Thursday, Norway’s Statoil ASA reported net earnings of $1.1 billion for the period, up from $600 million in 2016.

Shell said first-quarter profit on a current cost-of-supplies basis–a number similar to the net income that U.S. oil companies report–soared to $3.4 billion in the first three months of the year, up from $814 million for the same period in 2016.

Cash flow from operating activities grew to $9.5 billion, up from $700 million in the first quarter of 2016 and sufficient to cover the company’s cash dividends for the period. The improvement is likely to reassure investors previously nervous about the impact that the slump in oil prices would have on their cash returns.

Shell also made progress in lowering debt, which rose sharply last year when the company turned to financing to pay for its roughly $50 billion acquisition of BG Group, a smaller British rival with a strong position in liquefied natural gas markets and Brazil’s coveted deep-water basins.

The company has now succeeded in selling off more than $20 billion of assets, making good progress in its plan to streamline its portfolio by next year as part of efforts to reduce debt. (MarketWatch)