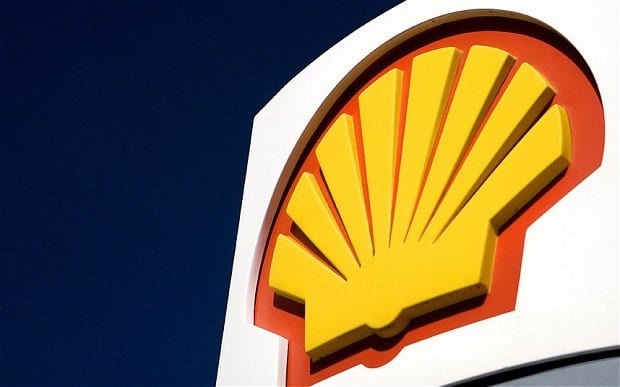 (Bloomberg) There’ll be at least one home still welcoming fossil fuels in the face of a growing threat from cleaner resources, according to Royal Dutch Shell Plc.

Heavy industry relies on hydrocarbons to generate extremely high temperatures and chemical reactions, according to Mark Quartermain, vice president of crude oil trading and supply at the company. Many processes used in iron, steel, cement and plastics factories can’t be electrified at all, and even if they could be, cannot be done at a viable cost in the foreseeable future, he said at a conference in Singapore.

A growing body of research is painting a bearish picture for oil beyond the next 20 years, as more electric vehicles hit roads across the globe and engines become more efficient. Rapid adoption could mean demand peaks by the 2030s, according to Bank of America and BP Plc, a prospect that’s likely to worry institutional investors in the energy industry. On Friday, the International Energy Agency said oil demand from passenger cars will peak in 2020.

Still, some industry watchers have predicted dirtier sources of energy such as crude oil will hold their ground in spite of an expansion in the use of more environmentally friendly machines like EVs. Growth in air travel and petrochemicals will continue to support long-term oil demand and the market may see another supercycle because of underinvestment and a peak in U.S. shale output, Sanford C. Bernstein said this week.

“Energy transition is underway, let’s not put our head in the sand and ignore that, but it will unfold differently in different sectors,” Quartermain said at S&P Global Platts’ annual Asian Refining Summit. “A switch to use electricity powered by low-carbon and renewable sources will be relatively straightforward in some sectors of the economy, such as manufacturing of clothes and food, which require low-temperature processes.”

Oil continues to play a fundamental role in today’s world, and global demand will continue to rise before a slight decline in the late 2030s, when peak consumption may occur, he said. While Shell sees gas playing an important role as well, oil demand is predicted to grow in the next 20 years.

Brent futures for May settlement traded 39 cents higher at $64 a barrel on the ICE Futures Europe exchange at 10:16 a.m. in London. Prices have lost about 4.3 percent this year.

10 billion US dollars a year and growing