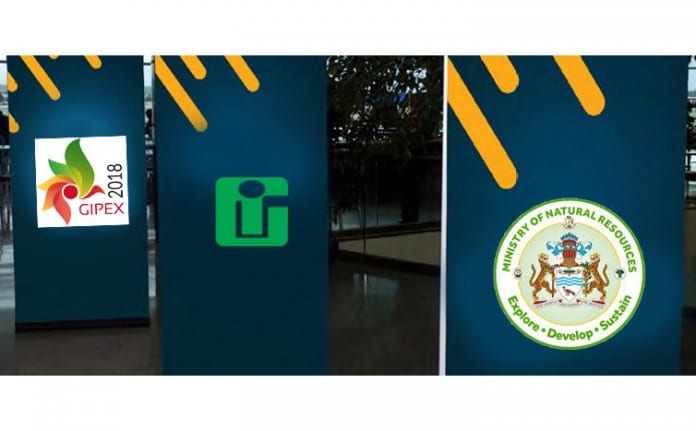 The inaugural Guyana International Petroleum Business Summit & Exhibition (GIPEX) 2018 will be officially launched today at a press conference being held at the Marriott Hotel in Georgetown.

The country’s Minister of Natural Resources, Raphael Trotman, will launch GIPEX 2018, which is slated to be held from February 7 to 9 at the Marriott Hotel. Organisers say the summit is an important initiative that will promote Guyana’s Petroleum Sector and present investors with a great way to explore the huge potential of the region’s new oil and gas hot spot.

According to the official website for the summit and exhibition, participants and speakers include those associated with big names in the oil and gas industry such as ExxonMobil (Strategic Partner), Repsol, Total, Petronas, Noble Drilling, among others.

In announcing ExxonMobil’s entry as a Strategic Partner for the event in December, Shariq AbdulHai, Managing Director of Valiant Business Media – the company organizing the summit – expressed delight at having the oil major on board. “As the world’s leading publicly-owned energy company and the main player in Guyana, we look at Exxon’s partnership with GIPEX as being of great importance. We look forward to working with Exxon to use GIPEX as a medium to share information with the people of Guyana about Oil & Gas sector in general and the Liza project in particular,” he said.

Valiant Business Media is being supported by the Guyana Office for Investment and the Ministry of Natural Resources in organizing what officials say is expected to become the country’s premier annual oil and gas event.

Ramblings from an oil and gas conference and trade show junkie