OilNOWLatest News and Information from the Oil and Gas sector in Guyana
More
FeaturedNews
Updated: February 10, 2022 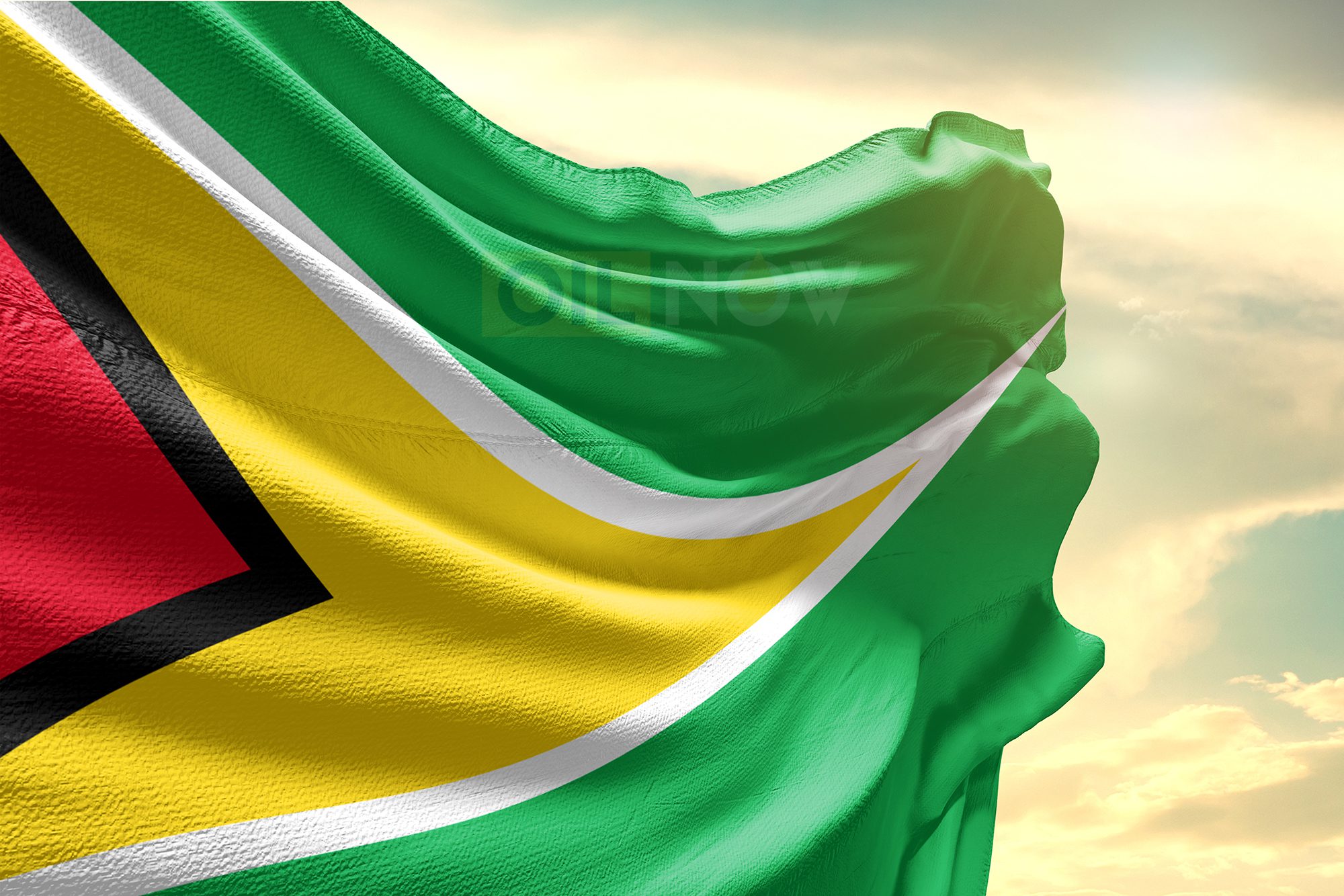 The government passed the NRF bill on December 29, paving the way for oil revenues to be allocated for major national development initiatives. Under the legislation, Guyana will be allowed to withdraw 100% of the first US$500 million of deposits from the previous fiscal year, 75% of the second, 50% of the third, 25% of the fourth, 5% of the fifth, and 3% of any amounts in excess of the first two US$500 million. The exception to these rules relates to cases of major natural disasters.

Some in Guyana have criticized the withdrawal rules claiming the government is focused on a short-term gain at the expense of sustainable savings and inter-generational wealth.

But writing in a column published on OilNOW Wednesday, Deakin said the NRF withdrawal structure is not unusual, particularly for a country at Guyana’s stage of development.

“A front-loaded spending structure for a SWF is not unusual, especially for a country that has been historically underdeveloped,” Deakin said. “The percentage of annual withdrawals from the fund will gradually decline as the economy matures, being limited to 3% of total deposits made in the previous year.”

He said although the amount spent should not be overlooked, it is fundamental to implement better accountability mechanisms to guarantee transparent spending.

“It is even more important to ensure that oil funds are used to create a diversified, free-market economy that is not dependent on oil and gas,” Deakin wrote.

Guyana’s President, Dr. Mohamed Irfaan Ali has made it clear that the fund will be managed with the highest level of transparency and accountability.

“Every single cent of revenue that comes into the fund has to be published, but much more than this, he [the finance minister] then has to table that in the National Assembly so that the entire Parliament which includes all members of the opposition, the media, the government would be there…” Mr. Ali said.

He reminded that failure to do this will result in harsh penalties that were not previously in place.

“The consequence will be three to ten years imprisonment. So, not only are we setting out the principles, enhancing transparency, but we are willing to put the harshest of penalties because we do not intend to keep any information in relation to the management of the Natural Resource Fund away from the public,” he pointed out.

Authorities have also said diversification of the economy remains key and all efforts will be made to ensure Guyana does not become dependent on oil.

The government has allocated billions of dollars in the 2022 national budget for major development projects in the oil producing South American nation.

Facebook
Twitter
Pinterest
WhatsApp
Linkedin
Email
Telegram
Previous articleWill Guyana become the next United Arab Emirates? Only time will tell
Next articleGuyana oil production to peak in 2035, continue up until 2050