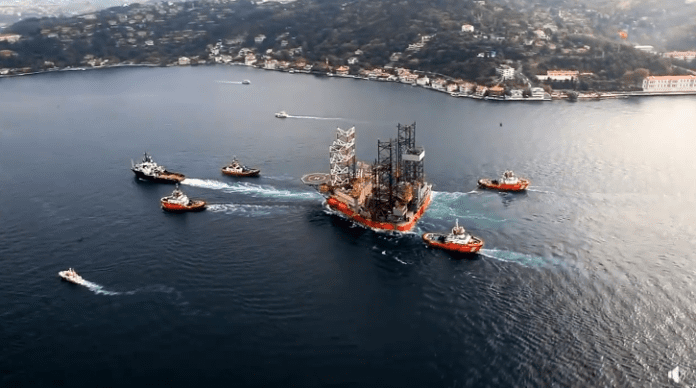 Suriname state oil company Staatsolie has ended its Nearshore Drilling project which got underway in April, after encountering 6 dry holes off the country’s coast. While no commercial oil discovery was made, valuable data has been collected, Staatsolie said, according to a report in the Suriname Herald.

The drilling platform that was used for this project – the West Castor – will be demobilized.

Six wells were drilled during this project: Marai, Electric Ray, Kankantrie, Powisi, Gonini and Tukunari. The total depths of the wells vary from 1000 to 3000 m in water depths from 8 to 25 m. These did not yield any commercial oil finds.

Ten wells were initially planned, with the probability of finding oil being between 10 and 27 percent with estimated extractable quantities of oil between 65 and 800 million barrels. Due to operational obstacles and the insights, four wells were drained during the program. Of the six wells drilled, the presence of oil has been demonstrated in four, confirming the potential of oil in the country’s coastal area.

Staatsolie said the project was carried out within the planned time and budget without incidents or damage to the environment.

Staatsolie collected seismic data on the basis of which forecasts were made and the location of the wells was determined. Now that pit data has been obtained with this drilling program, the seismic data can be associated with this, the company said.

With this information the geological insights have been sharpened and the chance of success in the further search for oil has been increased, Staatsolie said, adding that it believes it is important to continue investigating the area.

ExxonMobil’s success in neighbouring Guyana, where the company has found more than 6 billion barrels of oil equivalent, has raised hopes in Suriname of a major offshore discovery.