OilNOWLatest News and Information from the Oil and Gas sector in Guyana
More
FeaturedNews
Updated: April 8, 2019 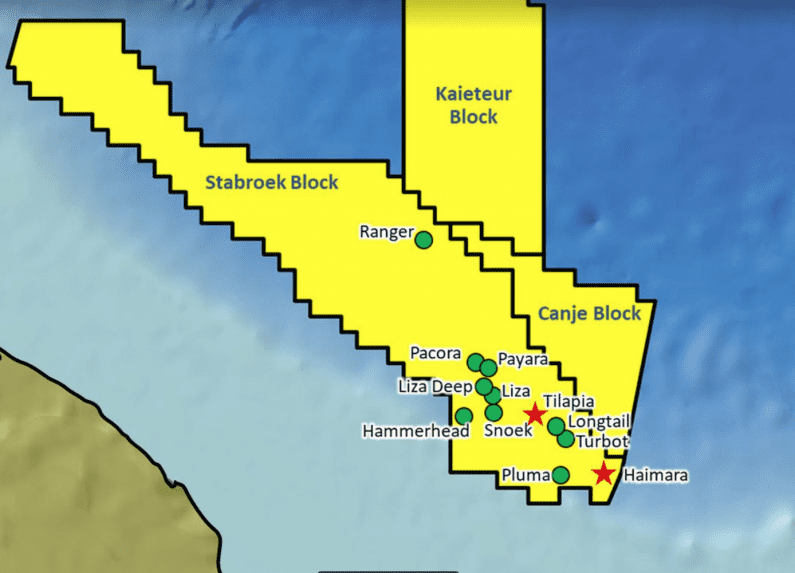 A 3D/4D seismic survey currently being conducted in the southeastern portion of the Stabroek Block has been expanded to include the Payara area. The survey, which covers an area of around 1,260 square kilometers, is expected to continue until June 30 and the operation will incorporate the use of the Ramform Tethys, Thor Magni and Delta Monarch.

Meanwhile, ExxonMobil Guyana has commenced an Environmental Baseline Survey in the Kaieteur Block, which is located north of Stabroek. The survey exercise is expected to conclude on May 6 and will incorporate the use of the R/V Proteus.

The survey area is approximately 130 nautical miles offshore Guyana and covers an area of 5,800 square kilometers.

The Kaieteur Block is approximately 3.3 million acres (approximately 13,535 square kilometers) and lies in the same geological basin as the Stabroek Block, where total recoverable resources of more than 5.5 billion barrels of oil equivalent have been discovered to date.