OilNOWLatest News and Information from the Oil and Gas sector in Guyana
More
FeaturedNewsRegional
Updated: April 8, 2019

US to sanction 34 vessels transporting oil from Venezuela to Cuba 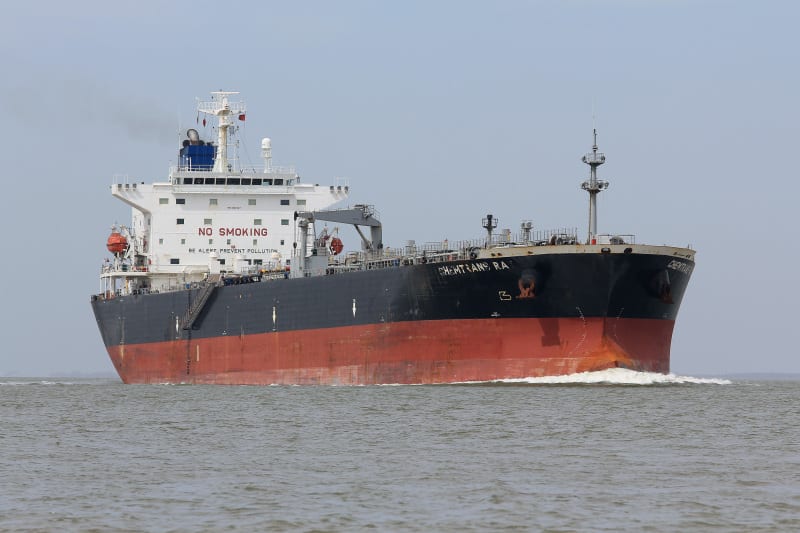 US sanctions will hit 34 vessels owned or operated by Venezuela state oil company PDVSA and two companies which are transporting crude to Cuba.

This is according to Vice President Mike Pence who said on Friday “Venezuela’s oil belongs to the Venezuelan people.” He was at the time speaking at Rice University’s Baker Institute for Public Policy in Houston.

The two companies are Ballito Bay Shipping and ProPer In Management, which delivered Venezuelan oil to Cuba in February and March on the crude tanker Despina Andrianna.

The sanctions are the latest punitive actions by the Trump administration, as it aims to remove Venezuelan President Nicolas Maduro from power. The US recognizes opposition leader Juan Guaido as Venezuela’s legitimate leader.

The US Department of the “Treasury is taking action against vessels and entities transporting oil, providing a lifeline to keep the illegitimate Maduro regime afloat,” Treasury Secretary Steven Mnuchin said in a statement. “Cuba continues to profit from, and prop up, the illegitimate Maduro regime through oil-for-repression schemes as they attempt to keep Maduro in power.”

US sanctions unveiled in January have created a de facto ban on US imports of Venezuelan crude and a prohibition on US dollar transactions with PDVSA will be imposed on April 28. No Venezuelan oil was imported by the US last week, the third week in a row of zero imports from the South American nation, the US Energy Information Administration reported this week.

If secondary sanctions are imposed, Venezuela’s oil output could fall to 500,000 b/d by the final quarter of 2019, according to S&P Global Platts Analytics.