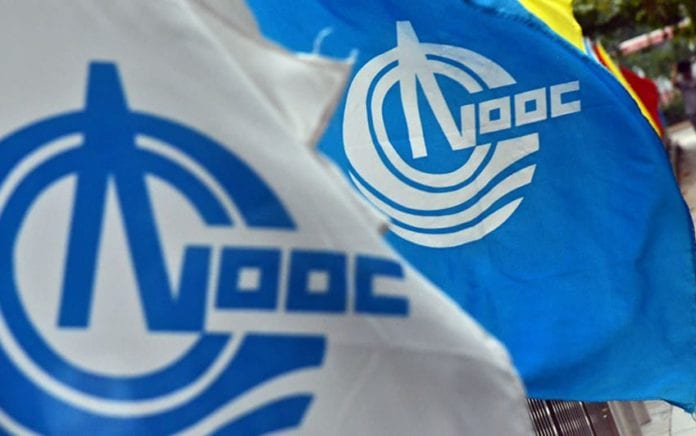 Canada’s federal government has approved a new offshore exploration drilling project proposed by the China National Offshore Oil Corporation (CNOOC) set to begin in the Flemish Pass Basin — about 400 kilometres east of Newfoundland and Labrador, CBC said in a report on Wednesday.

“The decision was made following a thorough and science-based environmental assessment process concluding that the project is not likely to cause significant adverse environmental effects when mitigation measures are taken into account,” the government of Canada said in a news release.

Federal Minister of Environment and Climate Change Jonathan Wilkinson established 101 legally binding conditions that the proponent, CNOOC, must follow for the entirety of the project. The company bid $300 million for two offshore exploration licenses.

The conditions CNOOC must follow include measures to protect fish and fish habitat, migratory birds, the use of lands and resources by Indigenous peoples and species at risk, according to the federal government.

CNOOC can now proceed with obtaining additional permits from federal government departments as well as the Canada-Newfoundland and Labrador Offshore Petroleum Board.

CNOOC, which has had offices in St. John’s for several years, provided figures to the federal government indicating that 100 to 200 people would be working on the offshore drilling installation during its operation with equal that or more working in support activities.

“A lot of the big players have come to Newfoundland and Labrador and that’s a very positive development. As you’ve seen over the last number of years is increased interest in the offshore bidding processes,” Coady said.

“We have $4 billion committed to exploration offshore Newfoundland and Labrador. And that of course will drive success and drive discovery and that’s what we hope to have happen.”

Coady said through seismic review and independent verification there is an estimated 650 leads and prospects for offshore oil.

“Meaning there could be 650 Hibernias in other words. I don’t expect there is but will be discoveries made in offshore Newfoundland and Labrador and we want to make sure that companies are focused on environmental protection and, of course, safety of its workers,” she said.

On top of CNOOC, eight other new entrants have entered Newfoundland and Labrador offshore oil in the last number of years, according to Coady.

CNOOC International holds a 25% working interest in the Stabroek Block, located approximately 200 kilometers offshore Guyana, covering 6.6 million acres. ExxonMobil is the operator with 45% interest and Hess has a 30% working interest.

CNOOC wants China to speed up reform of fuel pricing