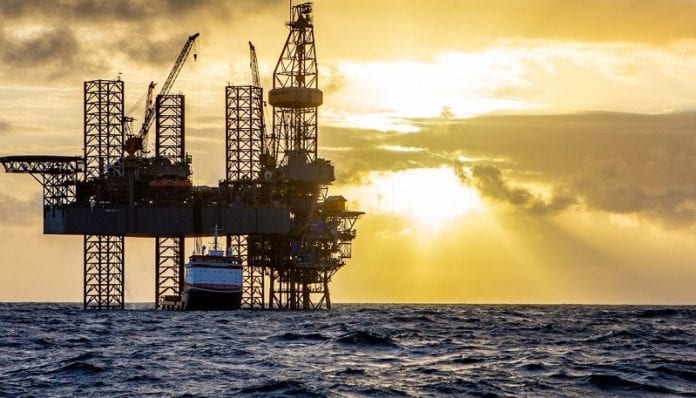 Former Minister of Energy of Trinidad and Tobago Kevin Ramnarine believes that three recent discoveries of oil or natural gas in South Eastern Trinidad are a significant development and proves that land-based oil production can possibly be resuscitated in the near future.

However, in a social media post on Wednesday, Ramnarine also cautioned that reserve numbers and production rates will only be determined by well testing.

“There have now been three discoveries of oil or natural gas in the South Eastern Trinidad in the Rio Claro/Ortoire area in recent months,” he wrote, noting that these exploration wells were part of the work programme the companies committed to in licenses awarded in October 2014.

He said the successful wells so far are Lease Operators Limited’s Barakat 1 well and two drilled by Touchstone; namely Coho 1 and Cascadura 1ST1.

“This is a however, a very significant development and confirms that the Herrera sands that produce oil in places like Penal and Barrackpore extend eastwards. These exploration wells are proving up a new and potentially very sizable field in east Trinidad which can resuscitate land-based oil production in the near future,” Ramnarine said.

On Monday December 16, 2019, Touchstone Exploration Inc. announced that it had made a significant crude oil discovery with the Cascadura-1ST1 well on the Ortoire exploration block, onshore Trinidad.

Paul R. Baay, President and Chief Executive Officer, commented: “The well results far exceed any pre-drill expectations. This well is not only a significant discovery and milestone for Touchstone, but we believe it also establishes a new development stage for onshore drilling in Trinidad. In the new year, we expect to test each zone independently in order to better understand the economic potential of the prospective oil sands, and if the findings are positive, it will set up an expansive development drilling program in the area.”