OilNOWLatest News and Information from the Oil and Gas sector in Guyana
More
FeaturedNews
Updated: October 6, 2021 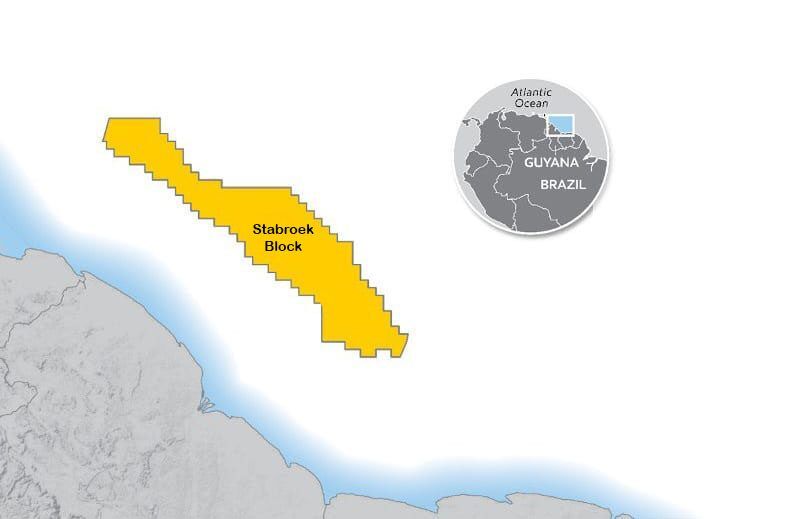 The vast crude reservoirs found at the Stabroek Block offshore Guyana, home to over nine billion barrels of oil equivalent discovered since 2015, consist of light, sweet, high-quality oil-bearing sand, making it easier to extract and refine with less carbon emissions.

“The country also has relatively low operational costs to extract its oil, as well as faster drilling times,” notes Arthur Deakin, Co-Director at Americas Market Intelligence Energy Practice. “This means that large oil-consuming countries, such as China, India, and the U.S., as well as large energy companies, such as Exxon, Chevron and Total, are intensively eyeing the growing Guyanese discoveries.”

The Guyanese government recognizes the appeal of its newfound treasure and has vouched that its future oil contracts will generate more profits for the government, Deakin points out in a recent article. “Yet, the PPP administration also recognizes the need to pump out as much oil as possible while “there is still demand” for fossil fuels.”

This, he said, places the new oil producing South American country in a “Catch 22” position – accelerating oil production and increasing oil profits, while at the same time depending on changing energy demand and companies seeking to maximize their shareholder returns.

“The first solution for Guyana is to diversify its economy in a proactive and thorough manner,” he said. “Another proposition is to transform itself into a new type of oil and gas producer: one in which fossil fuel production is mixed with CCSU technologies, cleaner power generation, and nature-based solutions.”

For Guyana ‘light is right’ – the crude quality of choice

He said this will allow for Guyana’s energy sectors to be preferred over other dirtier, less profitable, and riskier jurisdictions.

The country’s Vice President, Dr. Bharrat Jagdeo, told participants at the recently held Offshore Technology Conference that Guyana must have a share in the 4-trillion-dollar oil and gas industry.  He pointed out that many activists critical of the country pursuing development of its hydrocarbon resources would in fact like to see the investments remain in the hands of the big players.

“There are many others who have been globally saying that to get to a decarbonized future, to get to net-zero by 2050, there should be no further investments in oil and gas assets,” Dr. Jagdeo said. “So, what is our position on this? We believe it’s totally unfair.”

Dr. Jagdeo, a former President of Guyana, said there is a legitimate expectation on the part of the Guyanese people that they should prosper.