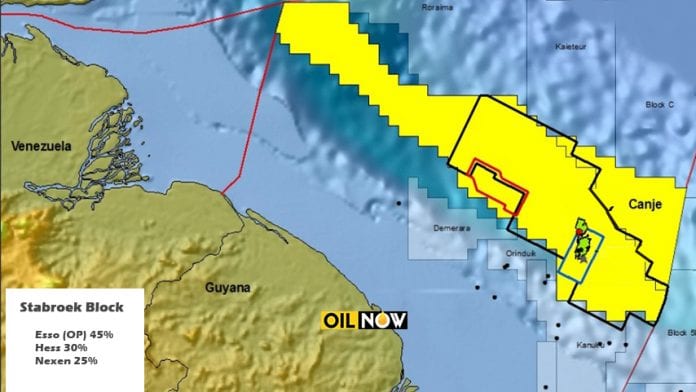 ExxonMobil initiated oil and gas exploration activities in Guyana in 2008, collecting and evaluating 3-D seismic data that led to the company safely drilling its first exploration well in 2015.

Further exploration drilling is planned on the Stabroek Block for 2018, including potential appraisal drilling at the Ranger discovery.