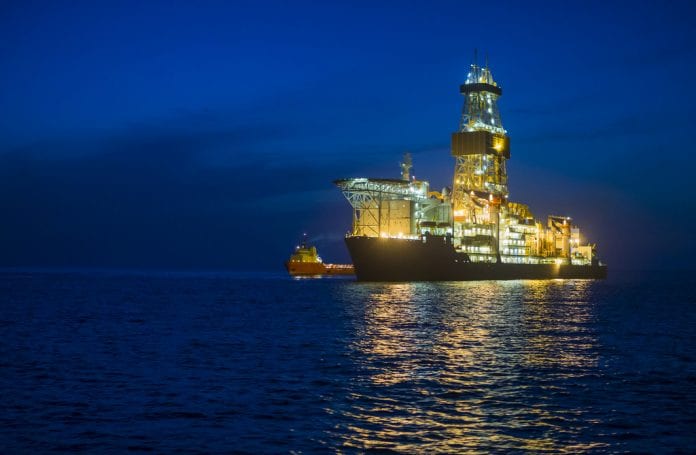 Rapid discoveries being made by US oil major ExxonMobil in the prolific Stabroek Block offshore Guyana are playing a key role in derisking the Orinduik Block, according to the CEO of Eco Atlantic Oil & Gas, Gil Holzman.

Eco Atlantic Oil & Gas holds a 15% working interest in the Orinduik Block which is just 11km from, and updip, to ExxonMobil’s Liza Discoveries.

“With every well that Exxon drills…naturally it desrisks our block. They are adjacent, they are close by; we’re talking about 6 to 10  kilometers away. We see the system running on their block; the same system that is running on our block,” Holzman said on a Proactive Investors podcast.

He added that in addition to derisking the block, ExxonMobil drill campaigns also provide valuable information. “Let them keep on doing what they do best. They keep on drilling for a lot of oil in Guyana and it will only strengthen our position. It would only strengthen our understanding of how the play works on our block.”

Eco Atlantic along with its partners in the Orinduik Block; Total E&P Activités Pétrolières and Tullow Guyana B.V. (Operator), recently announced that the Stena Forth, a sixth-generation drillship from Stena Carron Drilling Limited Guyana Branch, has been contracted to drill the Jethro-Lobe prospect on the Orinduik Block offshore Guyana.

The Jethro-Lobe prospect is said to be an Upper Tertiary stratigraphically trapped canyon turbidite and it is estimated to hold 250mmbbl of gross prospective resources with the ‘Chance Of Success’ estimated to be 44%.

To date, ExxonMobil has discovered more than 5 billion barrels of oil in the Stabroek Block as a result of 12 discoveries made from approximately 14 wells drilled, making the success rate an unprecedented 80 percent.