OilNOWLatest News and Information from the Oil and Gas sector in Guyana
More
FeaturedNews
Updated: June 5, 2019 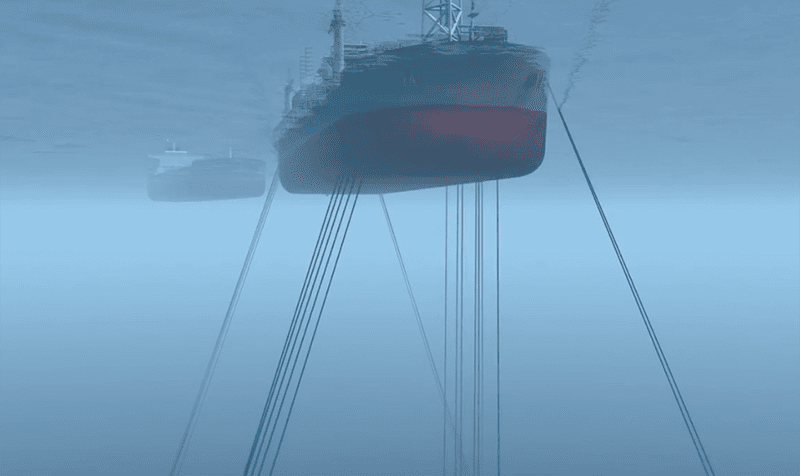 The deepwater reservoirs in Guyana’s Stabroek block where more than 5.5 billion barrels of oil have been found rank among the best in the world for quality and are expected to deliver high productivity. This is according to Chairman and CEO of Hess Corporation, John Hess, co-venturer in the 6.6 million acres block.

The CEO said the 13 significant discoveries that have been made since 2015 in the South American country are among the largest in the last decade. “The reservoirs rank among the highest quality in the world with high porosity and permeability that are expected to deliver very high recovery factors and production rates,” Hess told those gathered at the Bernstein 35th Annual Strategic Decisions Conference held on May 29 in New York.

He said since the producing horizons are relatively shallow, “the wells can be drilled in approximately one third of the time and cost of those in the deepwater Gulf of Mexico.”

Additionally, Hess pointed out that development is set to occur “at what is expected to be the bottom of the offshore cost cycle,” adding, “…ExxonMobil as the operator, is one of the most experienced project managers in the world which significantly reduces execution risk.”

ExxonMobil holds 45% interest in the Stabroek Block with Hess at 30% and CNOOC holding 25%.