OilNOWLatest News and Information from the Oil and Gas sector in Guyana
More
FeaturedNews
Updated: July 30, 2019 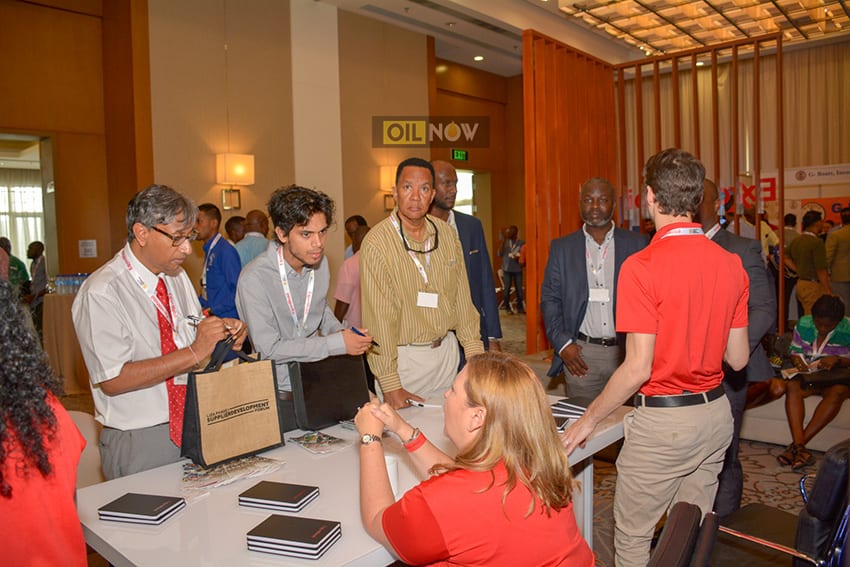 Private sector groups and other stakeholders in Guyana will soon receive the final draft of the local content policy framework for review.

Speaking at a press conference on Monday in Georgetown, Director of Guyana’s Department of Energy (DE), Dr. Mark Bynoe said, “The local content policy final draft is completed and is to be presented in approximately two weeks to the private sector and other relevant stakeholders.”

Business representatives in the South American country have been expressing concern with the absence of a functional local content policy framework, as the country moves closer to becoming a key oil producer in the region.

But the Department of Energy has said that engagements with the private sector have been ongoing with a view to taking their comments onboard for input in the final document.

Dr. Bynoe previously said that one of the areas being promoted in the document is the need for joint ventures –something which he said not only contributes to upgrading local companies but also prosperity of the sector. Such ventures he said, can “capture the benefits accruing to Guyana in jobs and revenue derived.”

Speaking to reporters on Monday, the DE Director pointed out that more than 1100 Guyanese are working with ExxonMobil – operator in the prolific Stabroek Block – and its subcontractors which represents approximately 50 percent of the oil and gas workforce in the country. The company, he said, is also working with stakeholders to build capacity of technical institutions.

Since 2015, over 119 million dollars have been spent by the oil major and its sub-contractors on Guyanese contractors and service providers.