OilNOWLatest News and Information from the Oil and Gas sector in Guyana
More
ExplorationFeaturedNews
Updated: August 25, 2020

INTO THE DEEP: At 8,000 meters Tanager-1 is the deepest well ever to be drilled by ExxonMobil offshore Guyana 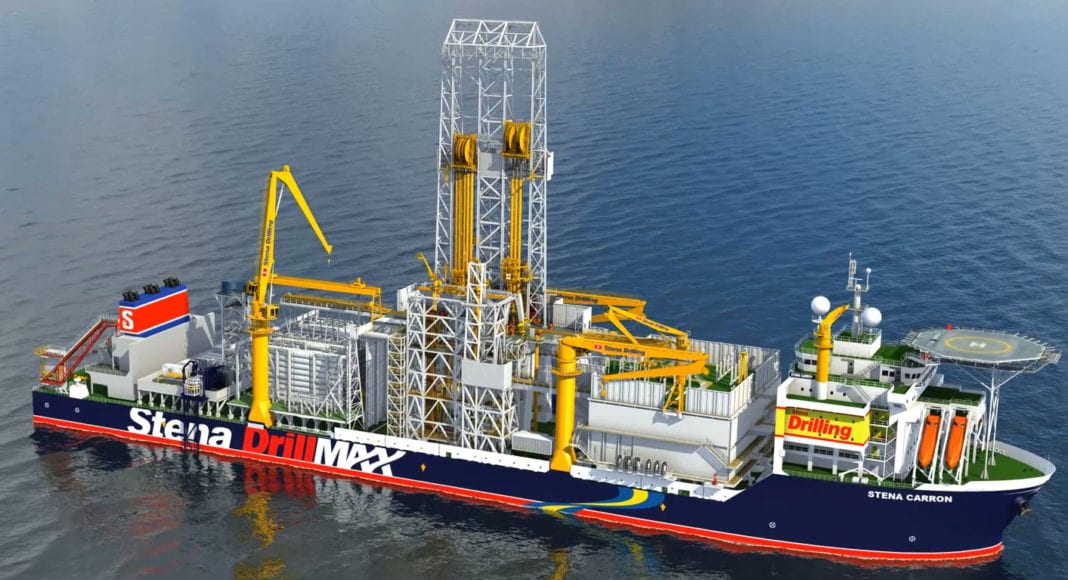 The Tanager-1 well has a target total depth of 8,000 metres making it the deepest well ever drilled by ExxonMobil offshore Guyana.

The previous deepest well was Ranger-1 at 6,450 meters.

It will take an estimated 90 days to drill.

The hunt for more hydrocarbons continues offshore Guyana, this time outside of the prolific Stabroek Block, as ExxonMobil conducts a new drill campaign in the 3.3 million acres ultra-deepwater Kaieteur Block some 155 miles off the coast of the South American country.

The Stena Carron drillship arrived at the Tanager-1 well site earlier this month where it is conducting drilling activities at the new prospect over the next 90 days. The campaign will incorporate the use of 20 support vessels.

Tanager-1 is located approximately 138 nautical miles offshore and covers an area of one square kilometre.

A report done by Netherland, Sewell and Associates Inc. on the estimates of the unrisked prospective oil resources in the Kaieteur block, indicates that the Tanager prospect holds 112 million barrels of oil equivalent resources and is supported by 10 reservoirs. Tanager is said to have the highest probability of success. The consultants gave it a 72 percent chance of the operator finding oil.