OilNOWLatest News and Information from the Oil and Gas sector in Guyana
More
ExplorationFeaturedNews
Updated: July 30, 2020 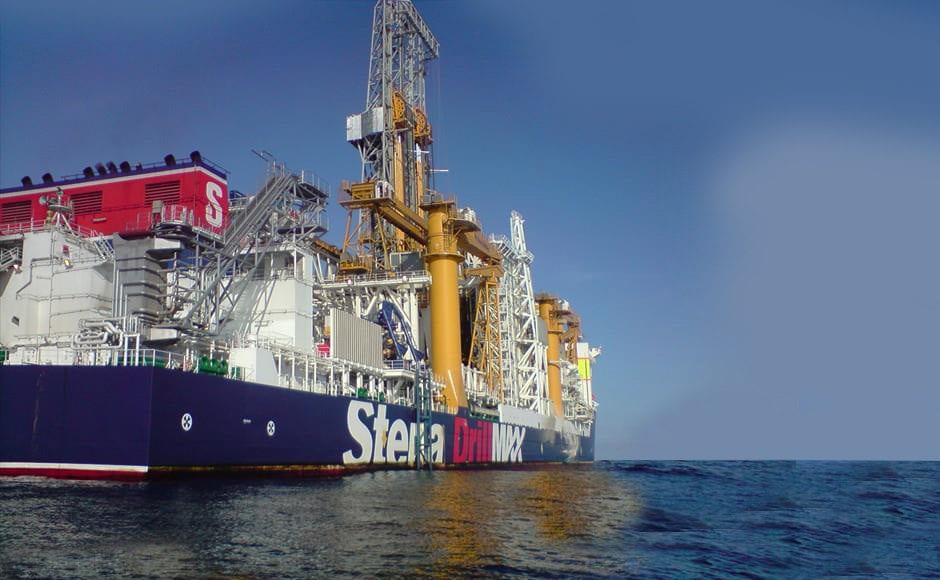 The Stena Carron drill ship is set to spud the first well on the 3.3 million acres Kaieteur block as operator, ExxonMobil, expands its search for hydrocarbons offshore the South American country of Guyana. The Kaieteur block is located approximately 155 miles (approximately 250 kilometers) offshore.

“The Stena Carron will next move to the Kaieteur block in which Hess holds a 15% working interest to spud the Tanager-1 well, which is located 46 miles northwest of Liza,” Greg Hill, President and Chief Operating Officer of Hess Corporation told investors on Wednesday.

A block-wide application for environmental authorization to conduct oil and natural gas activities on the deepwater Kaieteur block was submitted to the Environmental Protection Agency (EPA) by ExxonMobil. This has since been approved, according to EPA head, Dr. Vincent Adams.

“In the past, what occurred was that you have an EIA done for every development project. But that is a waste of resources. It costs more and it is time consuming. We have asked the companies to do an EIA of the block, so this gives us a better understanding of what cumulative impacts are to be expected,” the EPA head recently told OilNOW.

A report done by Netherland, Sewell and Associates Inc. on the estimates of the unrisked prospective oil resources in the Kaieteur block, indicates that the Tanager prospect holds 112 million barrels of oil equivalent resources and is supported by 10 reservoirs. Tanager is said to have the highest probability of success. The consultants gave it a 72 percent chance of the operator finding oil.